Crash leads to impaired charges for driver with baby on board 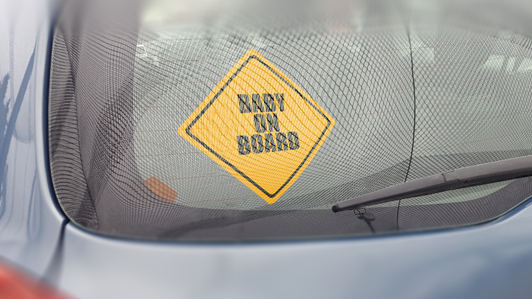 Generic image of a Baby on Board sign on a vehicle. (Graphics/Steve Wishart/CTV News)

A 25-year-old driver is facing impaired driving charges after a single-vehicle collision on Friday afternoon in Chatsworth.

Police say the driver blew over twice the legal alcohol limit and had a one-year-old baby in the vehicle at the time of the crash.

Paramedics took both the driver and baby to the hospital.

Officers say the child was not injured and was picked up by a family member.

The accused was released from police custody with a future court date.