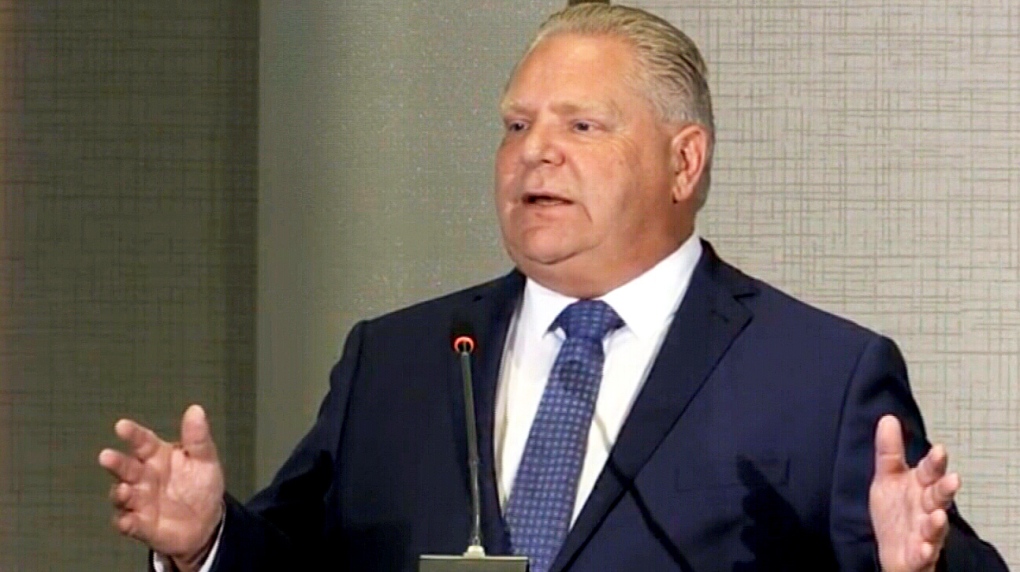 An Ontario court says Premier Doug Ford's government broke the law when it scrapped the province's cap-and-trade system but even the groups who launched the case concede the finding won't bring the program back.

Two of three judges on a divisional court panel said the government violated provincial laws when it failed to consult the public on a regulation ending Ontario's cap-and-trade program last year.

The environmental groups that launched the case had sought a formal declaration against the government, but the judges declined the request and dismissed the case.

Greenpeace Canada called the ruling a symbolic victory but acknowledged the decision would never have forced the government to revive the program.

The groups said the Environmental Bill of Rights states that the province's residents have the right to a 30-day consultation process on environmentally significant legislation.

Ontario's cap-and-trade system aimed to lower greenhouse gas emissions by putting caps on the amount of pollution companies in certain industries could emit.

Premier Doug Ford made good on an election promise to scrap the system during last year.

This report by the Canadian Press was first published on Oct. 11, 2019.