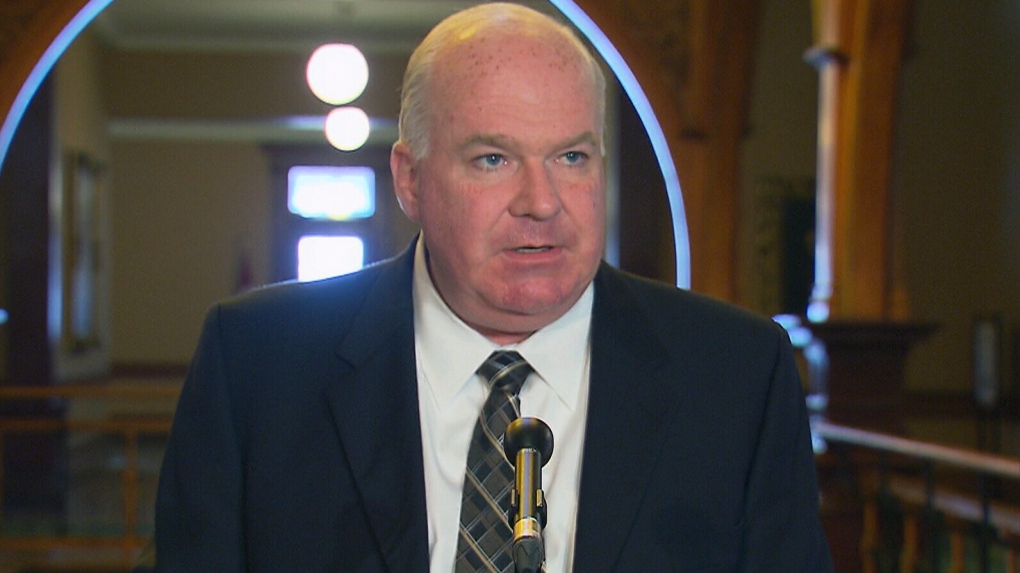 Jim Wilson’s shocking resignation from the Progressive Conservative caucus has everyone talking in the riding of Simcoe-Grey.

A spokesperson for Premier Doug Ford issued a press release Friday evening to announce the resignation.

"Jim Wilson has resigned as Minister of Economic Development, job creation, and trade, effective immediately. Mr. Wilson will also be resigning from the Progressive Conservative Caucus to seek treatment for addiction issues"

Wilson will stay on as the MPP for now, but there is no word on what kind of treatment he will seek, and his constituents are standing by his side.

Barrie and Innisfil MPP Andrea Khanjin opened her new constituency office on Saturday afternoon, but like many, has Jim Wilson on her mind.

“Everyone knows him here,” says Khanjin. “He is a legend in Simcoe County, and to see someone of his caliber stand down is a very sad moment.”

Barrie MP John Brassard, - who has known Wilson for years - found out about the resignation on Twitter and says politics is a tough life and he support Wilson in his decision.

“It's a real grind going back and forth,” says Brassard. “In the case of Jim going back and forth to Queens Park, being away from your family and your loved one's as well, and so it does take a toll,” said Brassard. “There's no question about it. Jim’s been doing this for a long, long time. And you know at the end of the day it comes down to his health and making sure that he is okay.”

Wilson, who was first elected to the Ontario legislature in 1990, has held several posts, his latest as the minister responsible for economic development.