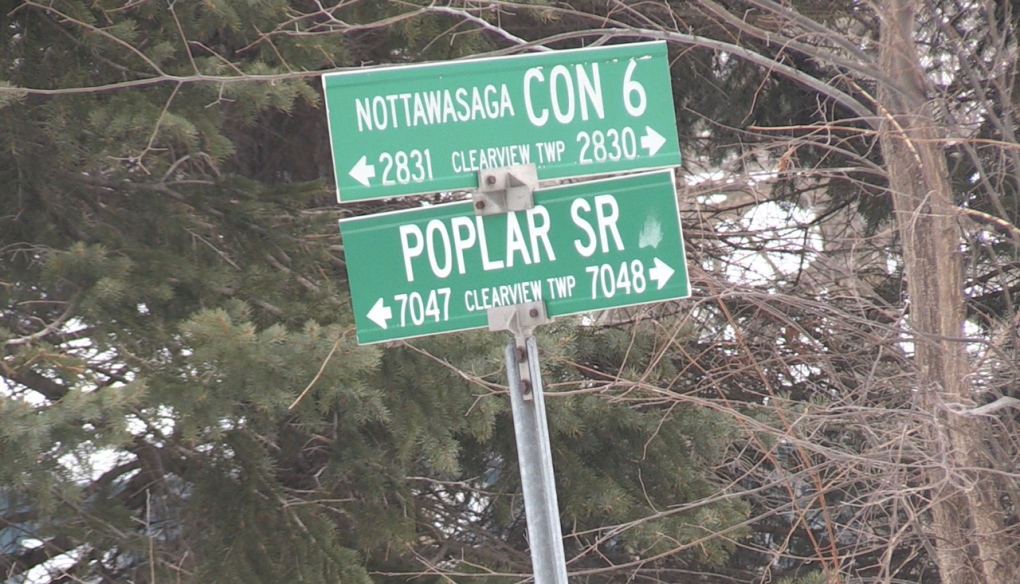 Police in Collingwood are searching for a vehicle involved in a hit and run in the early morning hours on Sunday.

Police say a pedestrian walking on Poplar Sideroad between the 6th Line and 26/Poplar roundabout around 1:30 a.m. was struck by the truck's mirror and knocked to the ground.

He was taken to a local hospital for treatment.

Police say the driver may not have realized they hit someone because the area was very dark, and the pedestrian was wearing dark clothing.

There is no description of the truck available, but police say it was travelling west on Poplar Sideroad.

They ask anyone with information to contact the Collingwood OPP at 705-445-4321 or Crime Stoppers to remain anonymous.

Pope Francis is declaring that there is not enough evidence to open a canonical investigation for sexual assault against Quebec Cardinal Marc Ouellet. The pontiff made the statement Thursday through the director of the Holy See press office.

Local authorities in British Columbia's Okanagan region say all evacuation orders around the so-called Keremeos Creek wildfire near Penticton have been rescinded.