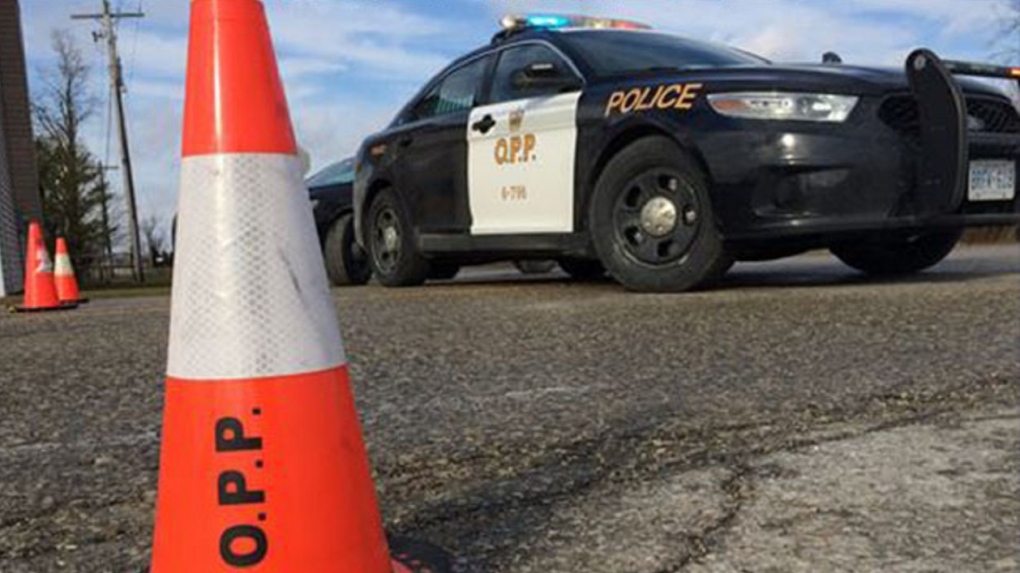 BARRIE, ONT. -- One person is in serious condition and was airlifted to a hospital after being involved in a multi-vehicle collision in Collingwood.

The crash happened Tuesday evening on First Street near the Cedar Street intersection and involved two cars and a pickup truck.

Police say it appears a vehicle travelling east on First Street may have collided with another vehicle before smashing into a traffic pole. They say the third vehicle was heading west on First Street and was damaged by the initial collision.

Firefighters had to extricate the driver that struck the pole by cutting the roof of the vehicle away.

The OPP and Technical Traffic Collision Investigation team is looking into what caused the collision and are appealing for witnesses.