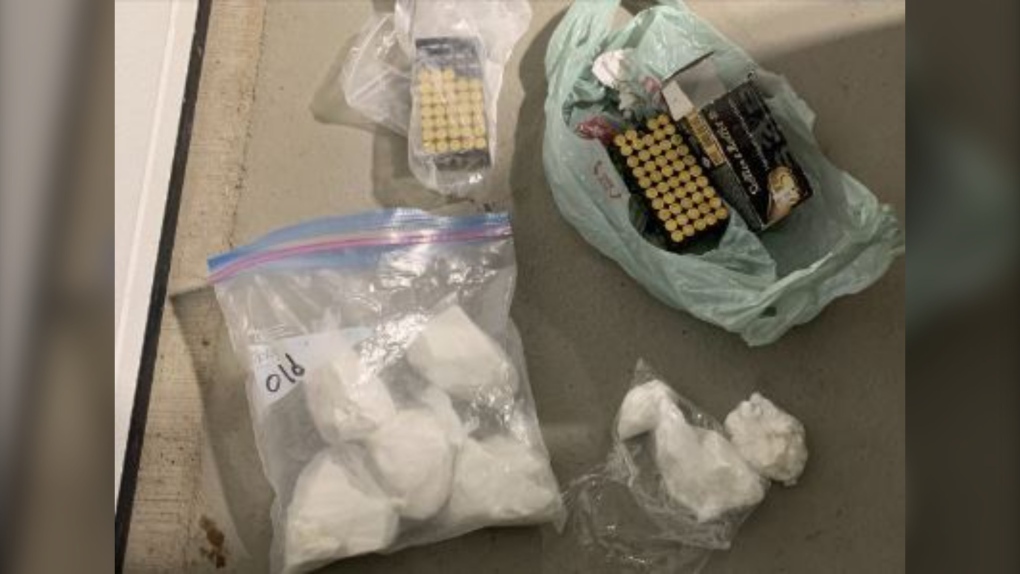 BARRIE, ONT. -- Two men are facing 25 charges after a loaded revolver, a kilogram of cocaine and other drugs and cash were seized.

The investigation coined ‘Project Pax’ started in February and came to a head Friday night when Barrie police stopped a vehicle and arrested the 24-year-old driver.

That arrest led police to search a storage locker and a home in Barrie and another house in Oro-Medonte Saturday morning.

During the search of one home, a 26-year-old was arrested. He is facing seven charges related to drugs and weapons.

The 24-year-old was given 18 criminal charges, including; the illegal possession and trafficking of cocaine and methamphetamine, weapons-related charges and possession of proceeds of crime over $5000.

Both men are scheduled for future court dates.