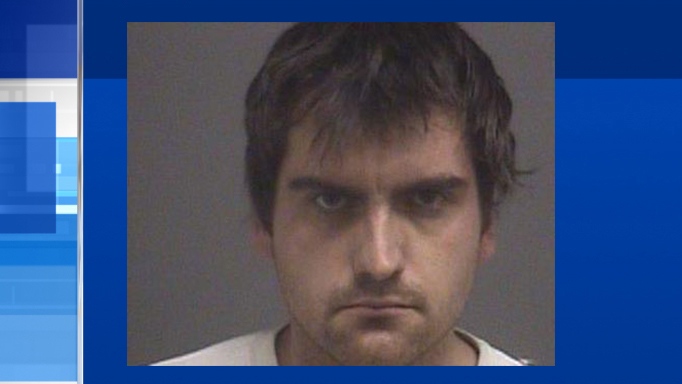 Andrew Keene, the accused in the murder of Alexandra Flanagan, can be seen in this undated photo.

A jury heard closing submissions from the crown and defence in Andrew Keene’s murder trial on Friday.

Keene is accused of killing Alexandra Flanagan of Barrie in 2007. He is also accused of dismembering her body.

On Friday, the crown told the court the crime was ‘quick and violent. And while the defence agrees Keen was responsible for dismembering the body, they argued there is not sufficient evidence to prove beyond a reasonable doubt that Keene committed the murder.