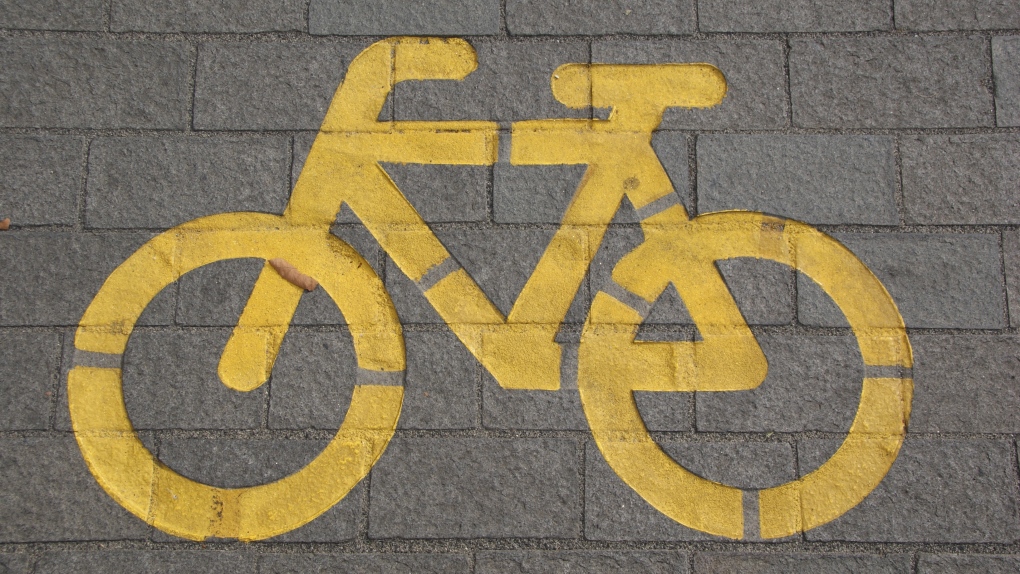 If you thought of leaving your car at home to steer clear of high prices at the pump, the City of Barrie suggests taking up biking instead.

Barrie will join municipalities across Ontario to proclaim June as Bike Month, an initiative set out by the province.

Whether new to cycling or a regular biker, the city encourages residents to try out some of its new bike paths and trails using the city's active transportation map.

"By taking part in Bike Month, we encourage residents to explore the city using their bicycle and re-imagine their daily routine to see if some trips could be made by cycling instead of by car," said Brett Gratrix, senior project manager with the city's transportation planning department.

According to the city, it completed six kilometres of cycling infrastructure last year and is looking to finish another 11 kilometres this year.

The city added it would host its first 'Bike the Night' event on Sept. 17, inviting residents to participate in a lighted, community-guided bike ride.

Hurricane Ian's most damaging winds began hitting Florida's southwest coast Wednesday, lashing the state with heavy rain and pushing a devastating storm surge after strengthening to the threshold of the most dangerous Category 5 status.

Robert Cormier, a Toronto-born actor whose credits include 'American Gods' and the long-running series 'Heartland' has died at age 33.

Federal authorities closed Canada's borders Wednesday to commercial dogs, including ones being put up for sale or adoption, from more than 100 countries deemed to be at high risk for canine rabies.