City of Barrie investigating the possibility of closing Wilkins Beach 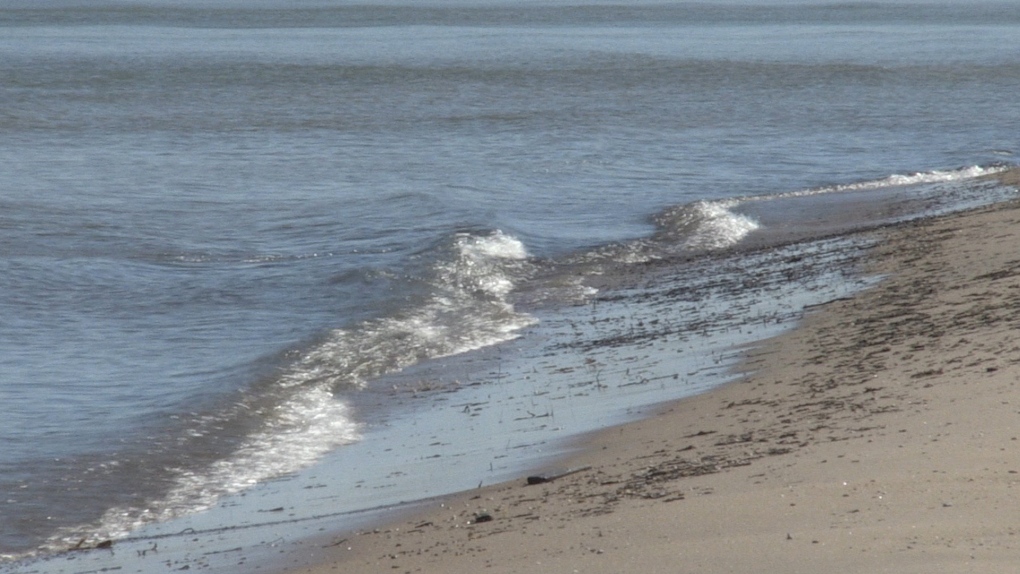 Staff members with the Operations and Development Services will investigate the process and implications of closing the beach at Wilkins Park due to ongoing environmental issues.

The area was damaged after a destructive storm raged, bringing 90 millimetres of rainfall. 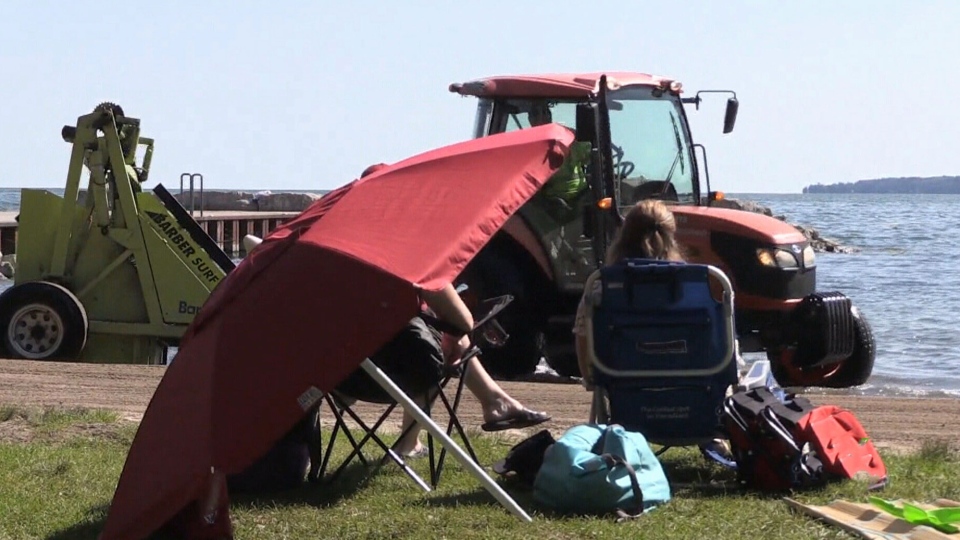 Groomers spent some 30 hours combing the sand and filtering debris and garbage to get the beach reopened. 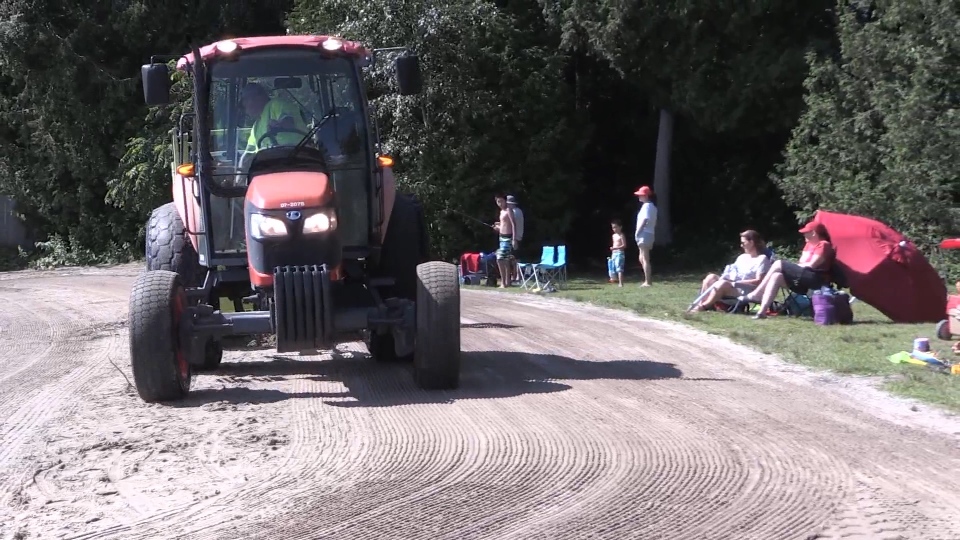 The city is also reviewing the possibility of banning private barbeques and tents permanently at area beaches and instead having designated spots for the personal equipment.

City staff have been tasked with developing a strategy to cope with the city's growth and increased demand on beaches and report the findings to council by March 2021.