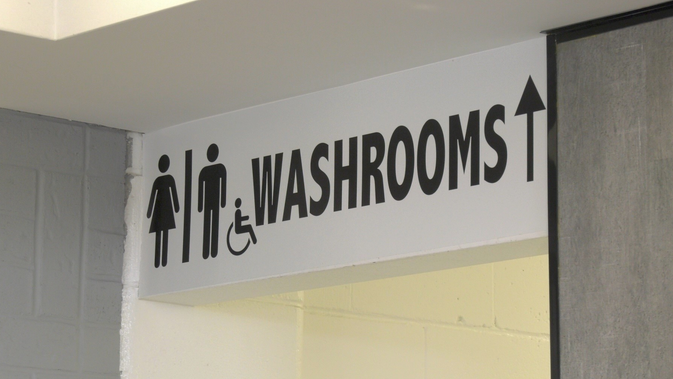 Police are asking for the public's help to identify a man accused of sexually assaulting a child in Georgina.

According to investigators with the York Regional Police Special Victims Unit, a man inappropriately touched a 10-year-old boy in a public washroom at a ski resort on Civic Centre Road on Sunday afternoon.

Police say the suspect is a white man in his 30s, five feet 11 inches tall, with a thin build. He was wearing a black face mask and a black hoodie.

Police encourage anyone with information to contact investigators at 1-866-876-5423 ext. 7071 or leave an anonymous tip with Crime Stoppers.