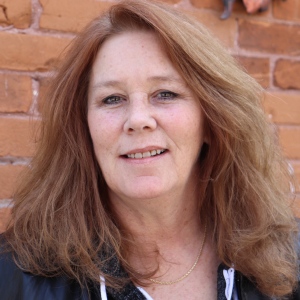 Cheryl Browne has 20 years of experience as a multimedia journalist for various Ontario newspapers and websites, including the Barrie Examiner, Simcoe.com, the Toronto Star, and the Toronto Sun.

As an Ontario Newspaper award-winning columnist and Lifestyles Editor, Cheryl also received the Barrie Chief of Police Award for news coverage of a national series of articles about a neighbourhood evacuated due to a homeowner's placement of nearly 90 bombs around his house and property.

In her writing, Cheryl focuses on a wide variety of stories, from people in crisis or those celebrating their life's achievements to diverse communities and charitable organizations.

Cheryl spent her formative years in New Brunswick and Montreal. She raised her two daughters and stepsons in Barrie.