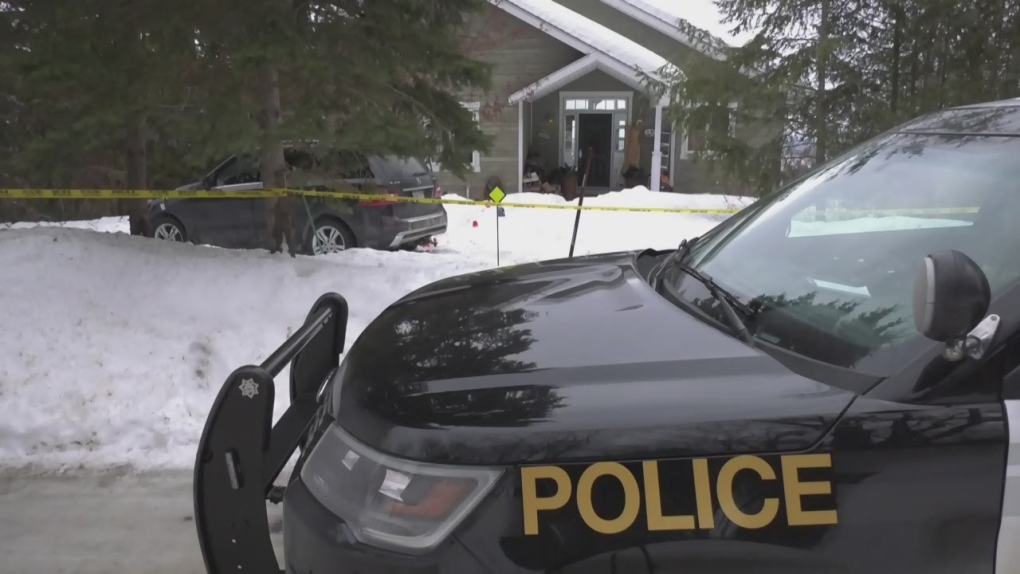 BARRIE, ONT. -- Two men have been arrested and charged in connection with a shooting in Clearview Township four months ago.

Emergency crews responded to reports of a shooting on March 2 at a residence on Collingwood Clearview Townline.

One person was rushed to the hospital and treated for non-life-threatening injuries.

Suspect sought after shooting in Clearview Township sends one to hospital

Toronto police found a 36-year-old man dead that same morning and believed he had died as a result of the shooting in Clearview.

A Toronto man faces multiple charges, including indignity to a body and robbery using a firearm.

Meanwhile, a second unidentified man has been charged with possessing a loaded or restricted firearm, among other offences.