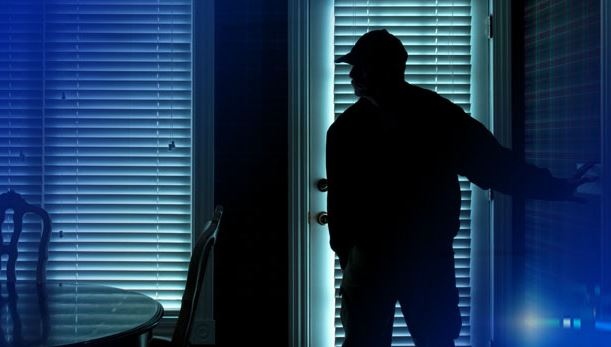 Officers quickly apprehended a suspect accused of an armed home invasion in Georgina.

York Regional Police charged a 42-year-old man of no fixed address with a series of offences, including robbery, pointing a firearm, possessing a firearm knowing its possession is unauthorized and failing to comply with a judicial release order, among others.

Police say the incident happened on Monday night in the area of Metropolitan Crescent and Simcoe Avenue.

They say the accused got into the home armed with a shotgun and demanded the occupants hand over money and their mobile devices.

"Police arrived on the scene before the suspect could flee," they stated in a release.

He was arrested and charged with eight offences.