Aircraftman First Class Stanley Peacock was just 16 when he was killed in an explosion while working as an apprentice on the Fairmile Q 116 on Lake Couchiching in Orillia 79 years ago.

On Thursday morning, a small ceremony was held at St. James Anglican Cemetery to honour the teen who wasn't even old enough to enlist in Canada's war effort in 1943.

"There were three men injured, and he died," said Rick Purcell, president of the Orillia Legion branch.

Peacock still has family living in the Sunshine City, one of whom attended the ceremony.

The Orillia legion has a model replica of the Q 116 on display. 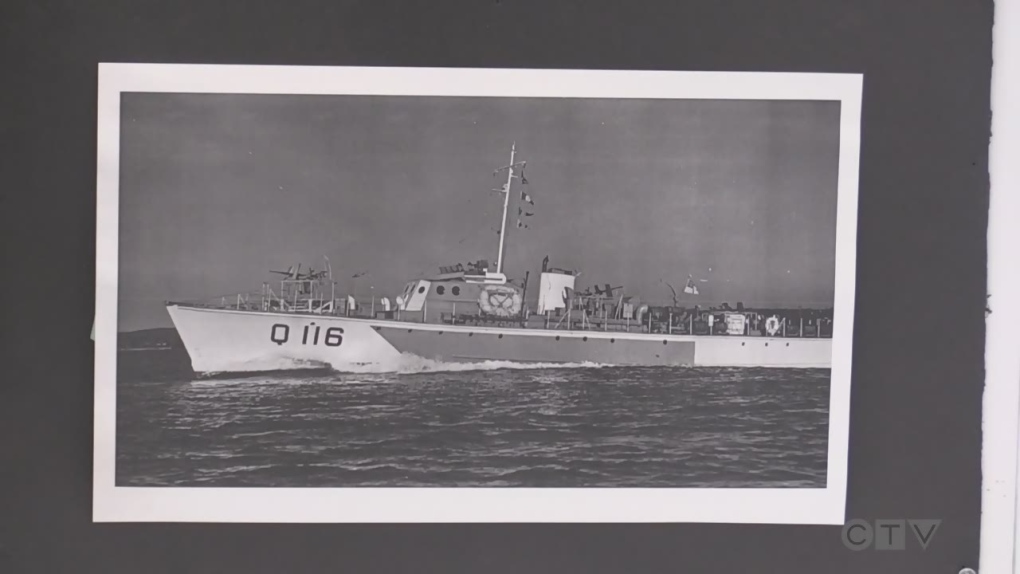 "A year after the explosion, it was rebuilt and went down to Halifax, and this is 116 in the waters of Halifax," said Purcell.

The legion has plans to build a new obelisk honouring Peacock just feet from where the explosion happened decades ago.

The legion expects it will cost roughly $10,000 and has collected about 20 per cent of the cost to date, with hopes of having it built in time for the 80th anniversary next year.