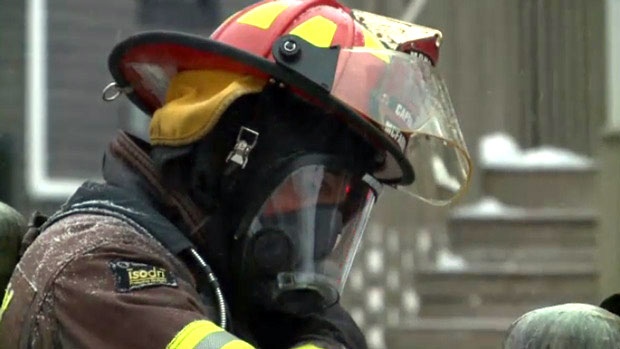 Some cattle and goats are dead following a fire that gutted a barn in the Rosemont area of Adjala-Tosorontio.

An electrical problem is believed to have sparked the fire.

Blackhawks could not give a dollar estimate for the damage but described the barn as "a total loss."

No humans or firefighters were injured. It's not clear how many animals were killed.