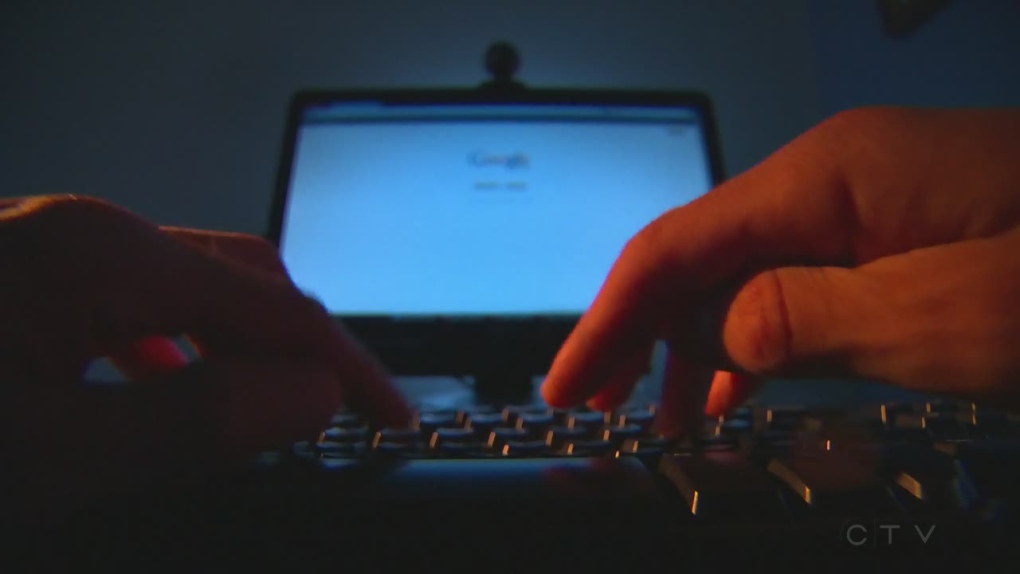 BARRIE -- A Caledon man is facing nearly 50 child pornography and sex-related charges in connection with incidents that span almost a decade.

Investigators say the accused, Thomas Hughes, is known to have ties to the Caledon equine community and believe there may be more victims.  According to police, the incidents date back as far as 2011.

The 65-year-old was placed under arrest on Thursday and charged with 47 offences, most of which involved a minor.

Hughes is scheduled to appear in court on a later date to answer to the charges.

Anyone with information is asked to contact the police, or Peel Crime Stoppers to remain anonymous.