Bylaw officer chased down and threatened for parking ticket 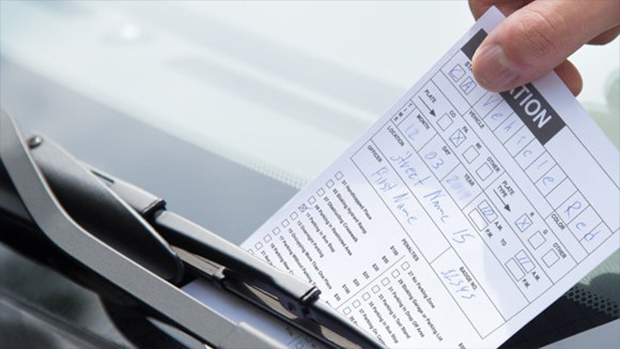 A parking ticket is issued in this FILE IMAGE (OPP_CR)
Barrie, Ont. -

Police charged a 21-year-old man who they say chased down and threatened a bylaw officer after getting a parking ticket in Caledon.

Provincial police say officers were called to Bonnieglen Farm Boulevard on Thursday last week around the dinner hour for an aggressive driver acting in a "dangerous manner."

Police say the accused forced the bylaw vehicle to stop and then got out of his car and threatened the officer.

The Caledon man was arrested and charged with dangerous operation of a vehicle and uttering threats.

He is scheduled to answer to the charges in an Orangeville court in December.

"Such behaviour is unacceptable and illegal," tweeted OPP.