Collingwood is undergoing a building boom with construction crews in every corner of the town. 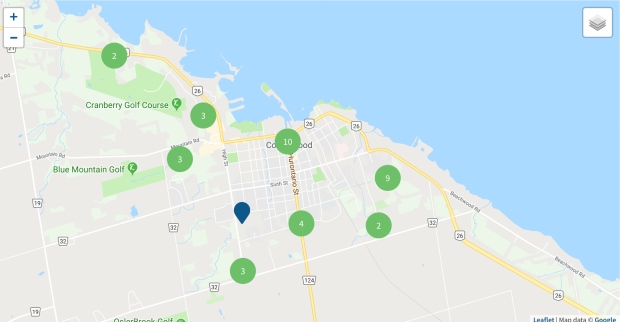 So far this year, $241 million in building permits have been issued by the town. That's more than four times the same period last year.

Much of the construction is driven by large projects that have now broken ground, including a condominium on Main Street that will be the largest building in downtown Collingwood once completed.

The high-end luxury building, called The Monaco, is located on the site of the former Admiral School. The Main Street property sat empty for more than a decade after plans by a previous developer stalled. 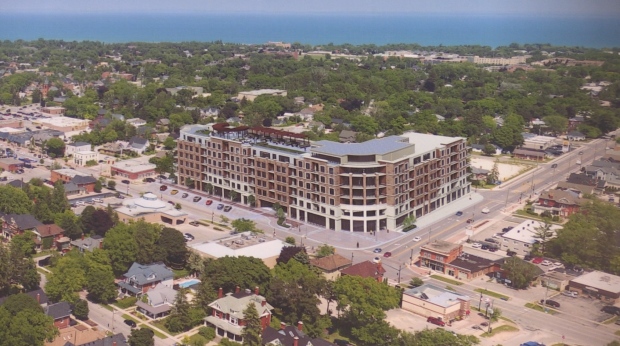 The Monaco development is pictured.

Construction is expected to take about two years with various housing developments around town being built.