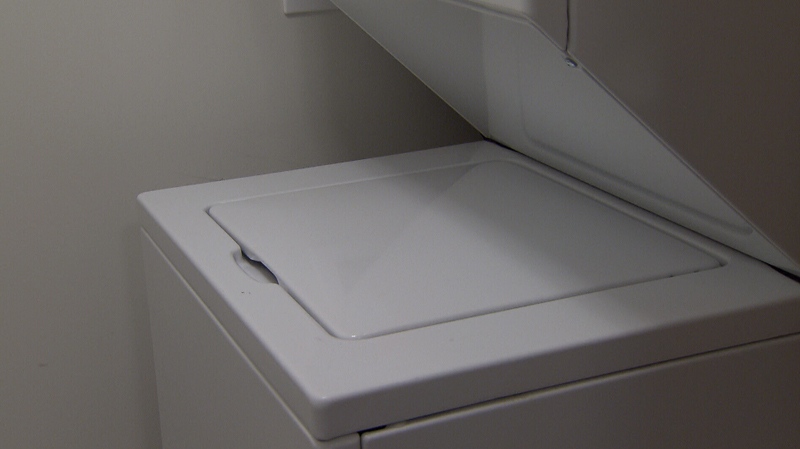 Two Orillia residents face multiple charges following a complaint that two individuals broke into a home in the city's west end on Wednesday evening, one allegedly armed with a knife.

Provincial police say the incident happened around the dinner hour at a residence on Walker Avenue. They say the suspects took off, leaving police to search the area.

OPP says officers found one suspect, along with some fentanyl, inside a washing machine in a unit he allegedly broke into while trying to evade police. The second suspect was also found hiding inside a unit, police say.

A 27-year-old man is charged with possession of a weapon for a dangerous purpose, assault with a weapon, break and enter, theft, among others.

While police charged a 39-year-old man with break and enter, assault with a weapon and possession of a weapon for a dangerous purpose.

Both men were also charged with failing to comply with a release order.

The next phase of Ontario's "Plan to Stay Open" involves transferring of seniors from hospital to alternative long-term care homes, the hiring of thousands of health-care workers and a pledge to reduce surgical backlog.

As a potential power broker, Turkish President Recep Tayyip Erdogan will use his first visit to Ukraine since the war started nearly six months ago to seek ways to expand the export of grain from Europe's breadbasket to the world's needy. UN Secretary-General Antonio Guterres will use his visit to focus on containing the volatile situation at a Russian-occupied nuclear power plant.

New Zealand police have launched a homicide investigation after the remains of two children were found in suitcases bought by a family at an online auction, police said Thursday.

Japan wants young people to drink more alcohol. It's just not sure how to convince them

The Japanese government has been hit in the pocket by an unusual problem -- its young people aren't drinking enough.

A discovery by a team of B.C. researchers may lead to improved COVID-19 treatment options that are effective against several variants of the disease.