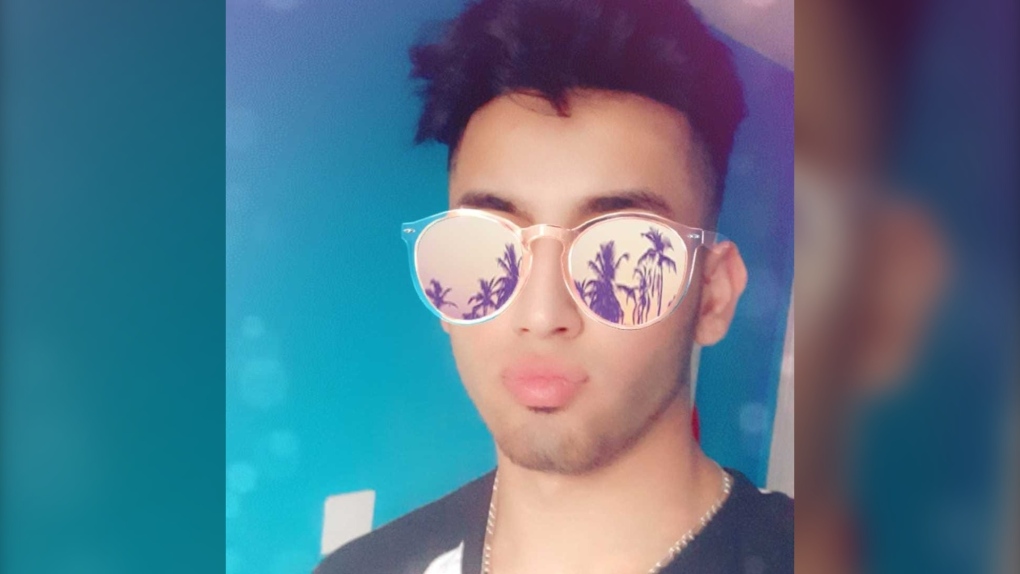 Amir Noori,24, of Brampton, Ont. is charged with two counts of sexual assault and luring a person under 16. (Facebook)

The OPP says the suspect and victim met through a mutual friend and continued to chat through the SnapChat app.

Police say the two eventually agreed to meet in person in early January in Angus, and that's when investigators say the attack happened.

The accused, Amir Noori, is charged with two counts of sexual assault and luring a person under 16.

Investigators believe there may be more victims.

They say Noori also goes by the name Tony Chanso.

Police encourage anyone who has had similar incidents involving the accused, or anyone who has been victimized, to contact police at 1-888-310-1122 or Crime Stoppers.

Following a bail hearing, Noori was released on recognizance and is scheduled to appear in a Barrie court on March 25.