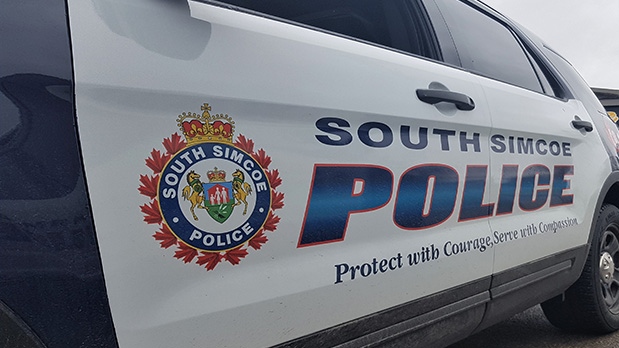 Police say a Bradford resident narrowly missed being struck by a bullet as it shot through two windows in the home in the early morning hours on Thursday.

According to investigators with South Simcoe Police, the bullet was an errant round fired around 2 a.m. from the intersection of the 8th Line and Barrie Street.

Police say the 30-year-old resident was inside the home at Colborne Street and the 8th Line and woke up to the sound of a shot being fired.

Investigators say the home and resident were not the intended targets.

Officers are canvassing for witnesses and home surveillance footage from the area of the 8th Line and Yonge Street from Thursday between 1:45 a.m. and 2:30 a.m.

South Simcoe Police say this incident marks the fifth reported and confirmed illegal firearm discharge in an urban area of Bradford this year.

The incident prompted police to encourage residents to register security cameras to help officers in investigations.

Complete information on the camera registry program is available here.