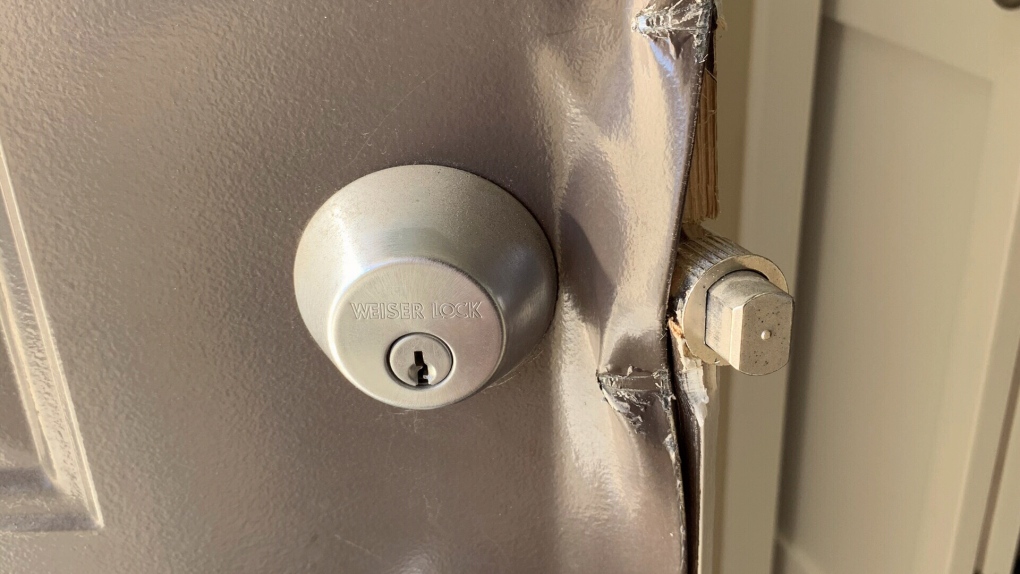 Police are asking the public for help to identify three men who allegedly broke into a home in Bradford and stole items.

South Simcoe Police say the homeowner arrived home on Thursday shortly before 1 p.m. to find a car parked in the driveway and three men, who they say had just broken into the house in the area of Sideroad 5 and 11th Line.

According to police, the suspects told the homeowner they were doing some work before taking off in an older model grey sedan.

The accused were seen driving away southbound on Sideroad 5.

Police are looking to speak with anyone who may have seen something suspicious in the area or have dash cam or home surveillance video.