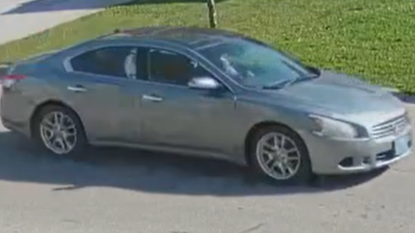 A Bradford man is accused of taking off from the scene of an accident after a vehicle mounted a curb, hit a hydro box and drove across a lawn where a child was playing earlier this month.

The incident happened on Oct. 1 in the Cousteau Drive and Summerlyn Trail area in Bradford.

At the time, police believed they were looking for a teen driver.

They arrested a 42-year-old Bradford man. He is charged with failing to remain at the scene of an accident.

Police have not said what caused the driver to leave the roadway and hit the hydro box.