Captain Bob Barrett could soon join an exclusive club with his nomination into Canada's Aviation Hall of Fame.

The Bracebridge man has been flying for 56 years and sat in over 20 different aircraft.

The sun has risen and set during the more than 20,000 hours Barrett spent in the air, often navigating by just the stars at night.

The avid pilot said the idea of getting into the Hall of Fame never occurred to him.

"It's something that nobody ever talks about," he said. "You're not ever flying along with your buddies in the cockpit and say, 'Hey, think you'll go in the Hall of Fame someday?' No, that never happens." 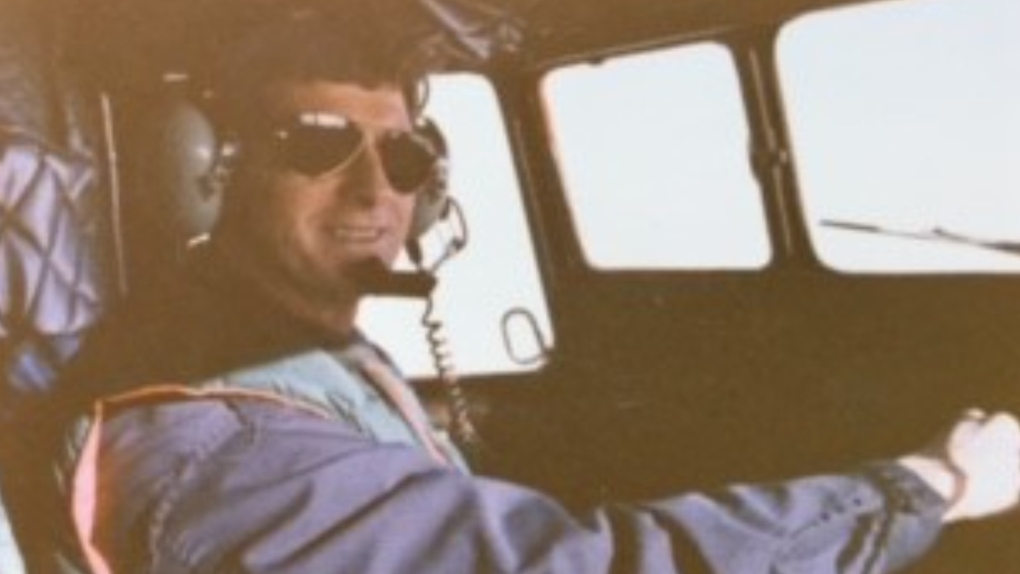 Captain Bob Barrett at the helm of one of the various aircraft's he's flown in his storied career. (Courtesy: Regina Barrett)

Barrett's aviation life story includes countless trips to Canada's rugged north bringing life-saving supplies to those who needed them most.

He has flown in cold conditions in a Second World War-era DC-3, affectionately called 'Gooney Bird' because of its ability to carry large loads. Unfortunately, it lacked luxuries like heating.

While Barrett has worn many hats over his extensive career, he said he favours his pilot's hat the most.

The Bracebridge man's Hall of Fame nomination recognizes his role among arctic frontiersmen connecting Canada to Canadians in the north.

The United States has reached another grim milestone in its fight against the devastating COVID-19 pandemic: 1 in 500 Americans have died from coronavirus since the nation's first reported infection.

'We need to bend that curve': Alberta could transfer ICU patients to Ontario as hospitalizations near 900