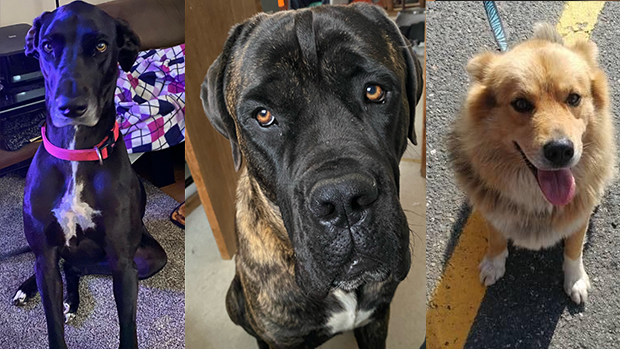 Provincial police in Bracebridge are investigating an alleged dog theft from a residence and seeking help from the public.

Police say the dogs were taken from a residence in the Moose Deer Point First Nation without permission and brought to another location on Sept. 16.

"It is not known if the dogs have been separated or kept together," police noted in a release.

It's unclear if the person who allegedly took the dogs is known to the owner.

Police say the missing dogs are a black three-year-old female Great Dane, with white toes and a white patch on her chest, a brindle-coloured one-year-old male Bull Mastiff, with white on his chest, and a beige and white 14 or 15-year-old Collie mix.

Police ask anyone with information on the animal's whereabouts to contact the Bracebridge OPP or Crime Stoppers.