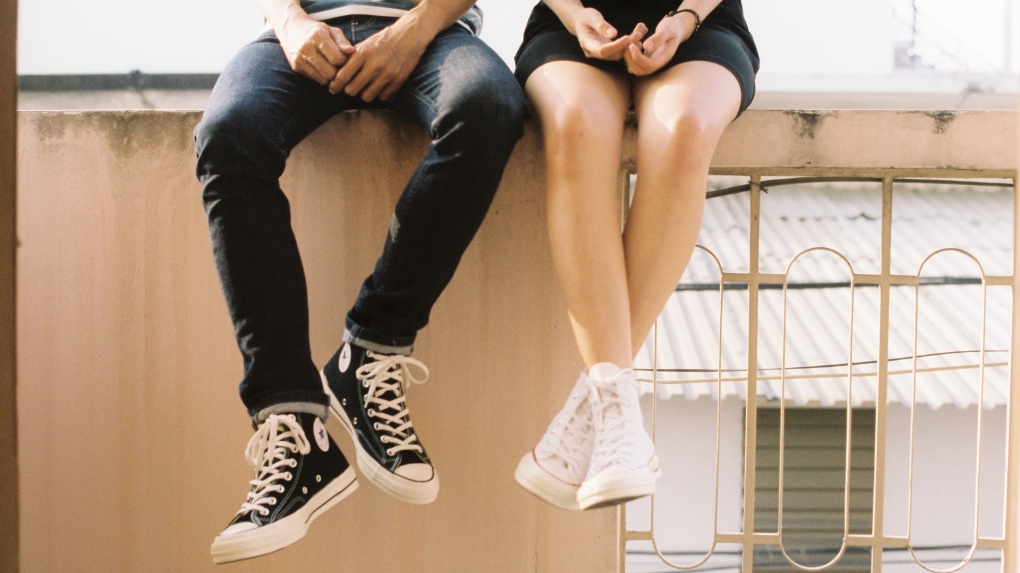 TORONTO -- A new Canadian study shows boys and young men are more likely to die than girls and young women, and they have a greater chance of dying due to injury, particularly from age 14 onwards.

The study, published this month in the Journal of Epidemiology and Community Health, looked at 3.1 million children born in Ontario between 1990 and 2016 and examined who died and from what cause between the ages of one and 24.

Researchers excluded those who died in their first year of life, saying those deaths are generally due to congenital anomalies or other causes that are not readily preventable.

They found boys and young men had a greater tendency to die, especially starting at age 14, and were three times more likely to do so than young women by age 24.

The study says nearly half of injury deaths were due to accidental poisoning or overdose. Transport accidents were the second leading cause of injury-related death for all sexes from age 15 onwards, accounting for roughly a third.