Boy airlifted with serious injuries after crash in Angus 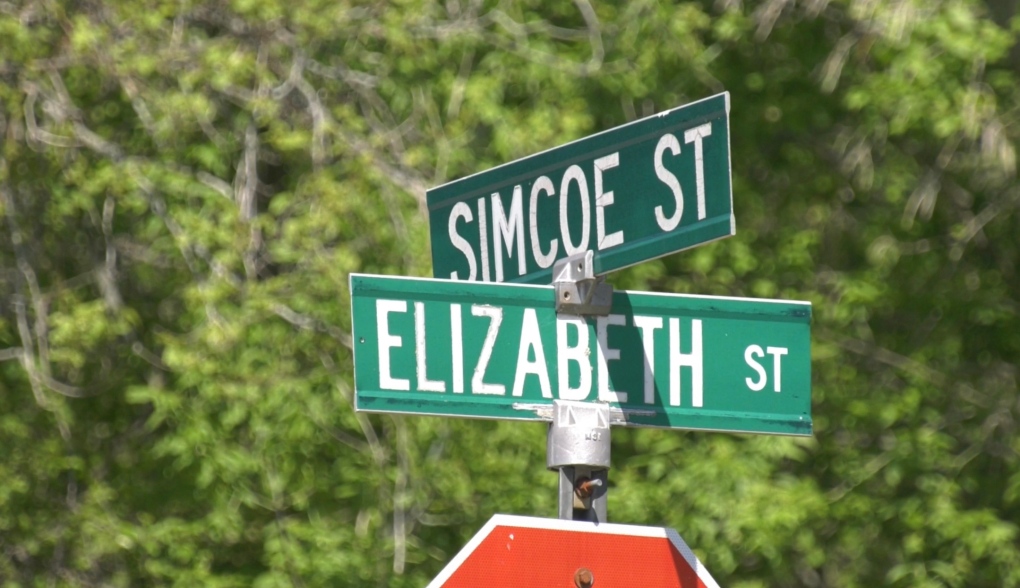 A child was struck while riding his bicycle on Thurs., June 4, 2020, in the area of Elizabeth Street and Simcoe Street in Angus, Ont. (Roger Klein/CTV News)

BARRIE, ONT. -- An 11-year-old boy has been airlifted to a Toronto area hospital after a crash involving his bicycle and a pickup truck on Thursday night.

Provincial police say it happened around 8:30 p.m. in the area of Elizabeth Street and Simcoe Street in Angus.

According to police, the boy was located after an officer - who was patrolling the area - noticed a large crowd of people.

The driver of the truck was not injured.

The cause of the crash is still under investigation. Anyone with information or video of the incident is asked to contact the Nottawasaga OPP.