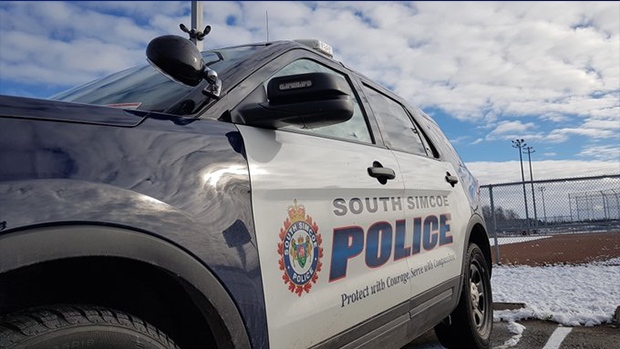 BARRIE, ONT. -- A 16-year-old boy faces serious charges after police say he threatened to rob an Innisfil convenience store using what appeared to be a gun.

South Simcoe Police say the store clerk and two other people tackled the teen to the ground after realizing the gun was a fake and held him until police arrived.

No one was injured during the incident on Thursday night at the plaza on Innisfil Beach Road.

The boy is charged with robbery, disguise with intent, using a fake firearm, and uttering threats.

He was held for a bail hearing. The teen's identity is protected under the Youth Criminal Justice Act.