Boy, 16, charged with online harassment of over 20 Midland students

Boy, 16, charged with online harassment of over 20 Midland students 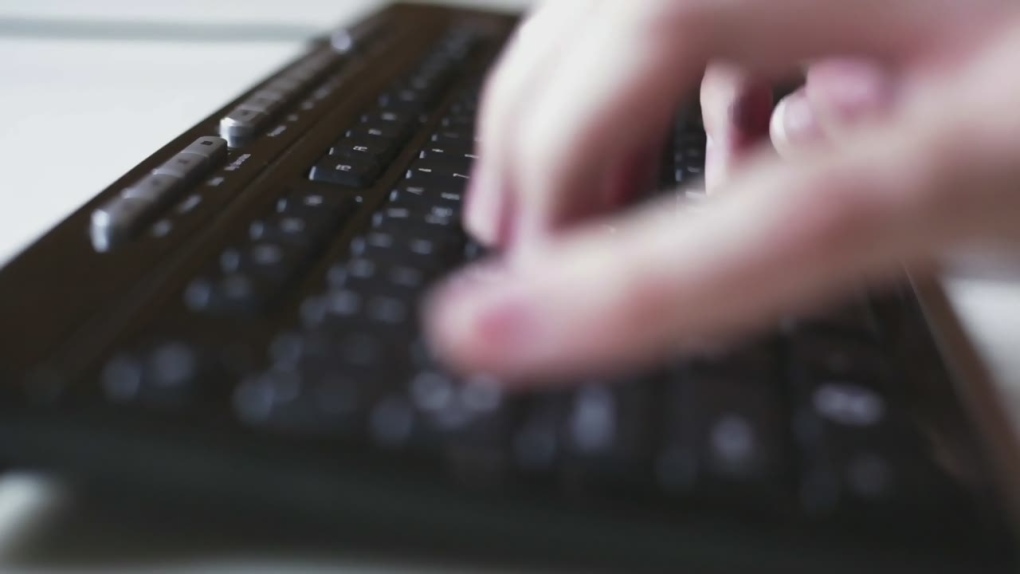 A 16-year-old boy faces charges after provincial police wrapped up a lengthy investigation into alleged social media harassment of over 20 students at a Simcoe County secondary school.

Police say several Midland students became victims of harassment on an online public platform "that resulted in disruption of their school and social/home life."

Police say a 16-year-old boy from Peel Region was identified and diverted to the Associated Youth Services of Peel in partnership with the Elizabeth Fry Society of Simcoe-Muskoka.

He faces charges of harassment, unauthorized use of a computer, and defamation known to be false.

Police ask anyone with information on these types of crimes to contact the OPP or Crime Stoppers to remain anonymous.

They also encourage parents and educators to familiarize themselves with the various forms of cyber-based crimes.