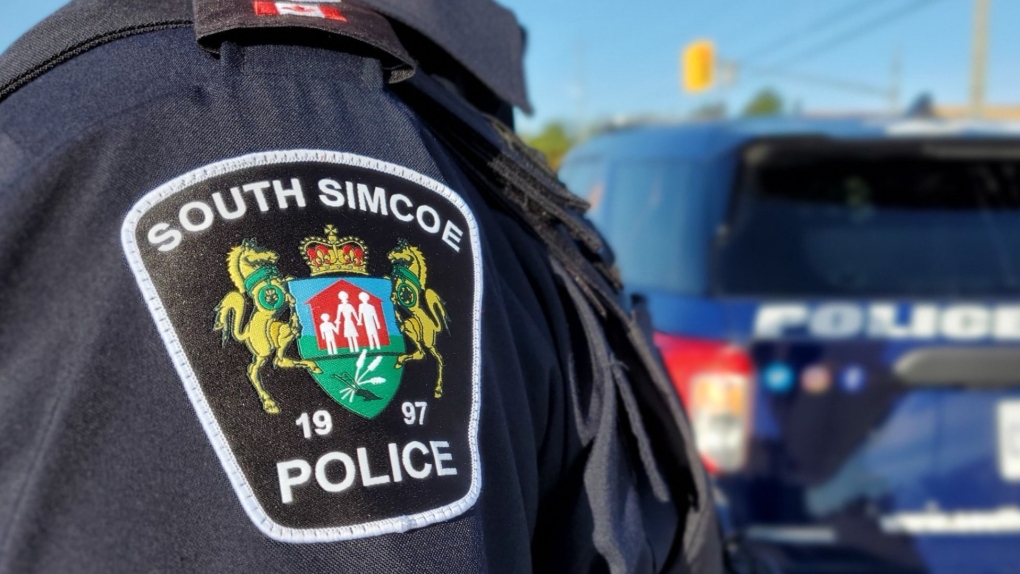 Police say a 13-year-old Bradford boy who suffered life-threatening injuries in a fight with a fellow boy last week is showing "slight improvements."

South Simcoe Police say the victim remains in critical condition in the hospital following the altercation on Sept. 14.

Police arrested a 13-year-old boy and charged him with aggravated assault in connection with the altercation. He was released into his parent's custody.

Investigators say they received a video of the incident and thanked the public for its "prompt assistance after police issued an appeal for the video."

The case is now before the courts.

A former police officer is urging Canadians to be vigilant this holiday season when buying gift cards on display at retail stores, after almost falling victim to a scam involving tampered gift cards --- twice.

Federal officials say they will review a contract awarded to a Canadian company last year, given its parent organization's ties to the Chinese government.

Police say the search for a missing man from Minden Hills has ended in tragedy.

$1,048 meal: Torontonian has the most expensive Uber Eats order in Canada this year

A newly released report from Uber Eats shows that a Torontonian ordered the most expensive meal through the app in Canada this year, spending $1,048 at burger joint.