Bolton home broken into while owner was in garage: OPP

Bolton home broken into while owner was in garage: OPP 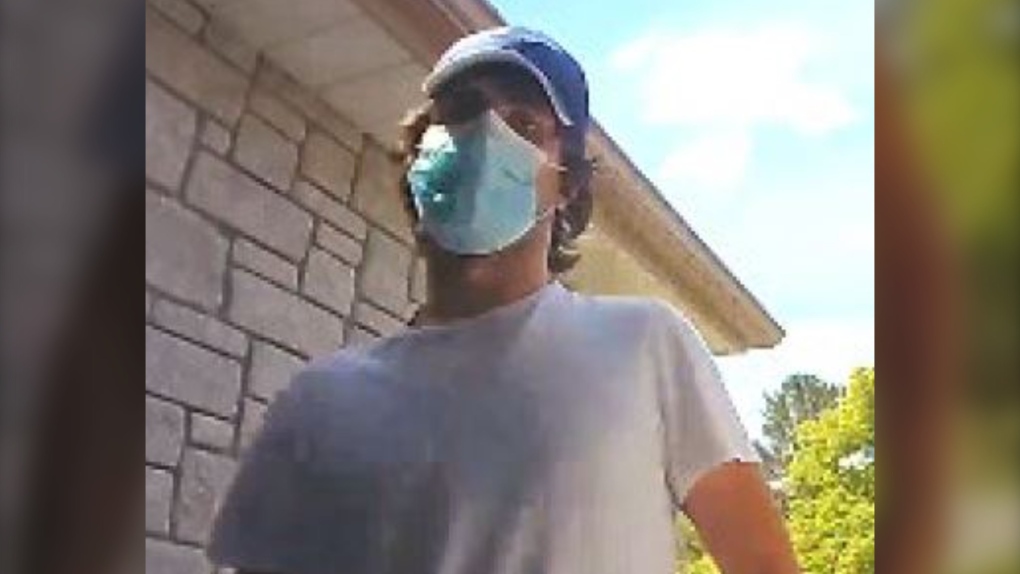 Officers are investigating a daylight break-in at a house in Bolton with the homeowner in very close proximity.

According to OPP, a man wearing a baseball cap and face mask approached the front door of the Bond Street house and rang the doorbell several times, but the homeowner was in the garage and didn't answer.

"The male then entered the backyard and accessed the residence by breaking a rear glass patio door," police said.

The incident happened Wednesday around noon, and the home's video surveillance shows the suspect leaving after roughly 14 minutes.

Police say a beige/gold car was seen leaving the area.

Anyone with information on the investigation is urged to contact the OPP.