Boaters asked to avoid Freddy Channel due to police investigation 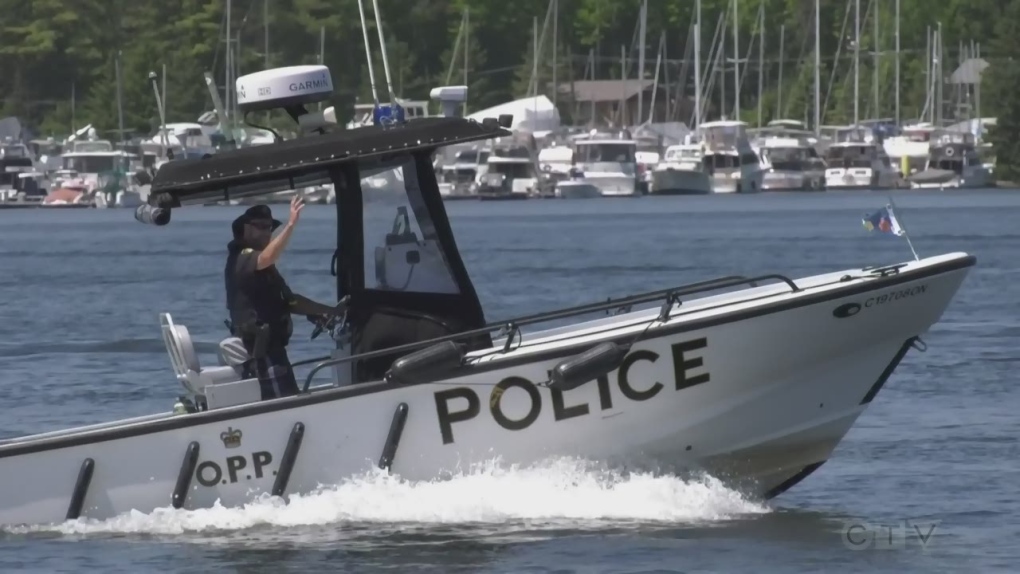 Provincial police are requesting that boaters avoid a waterway near the Honey Harbour area due to an 'ongoing incident.'

According to OPP, police were called about a distraught man in a small vessel drifting in the Freddy Channel shortly before 3 p.m. Saturday.

Southern Georgian Bay OPP is asking the public to not approach the man and his boat out of public safety.

OPP is currently investigating the incident.