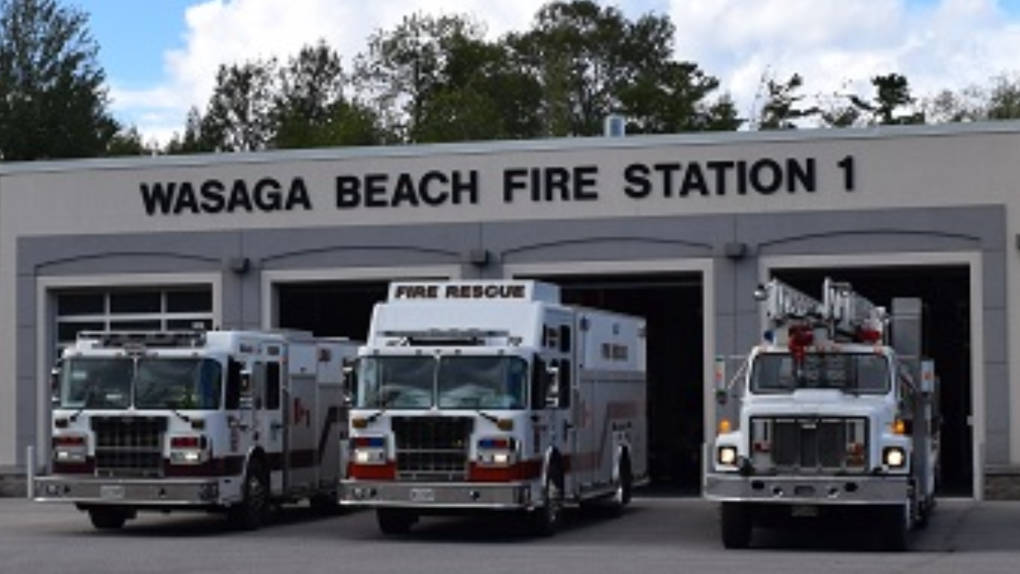 Fire crews in Wasaga Beach responded to an early morning fire at a restaurant.

Fire Chief Mike McWilliam tells CTV News a bicyclist passing by the Sierra's Mexican Cabana restaurant at the corner of Main Street and River Avenue Crescent noticed the flames from the window and called 911.

Four fire units responded to the restaurant just after four in the morning, where they discovered a fire in the kitchen.

McWilliam blamed an overheated commercial cooking device for the fire.

The restaurant will be closed temporarily to fix the damage, which was estimated at $100,000.

Structure Fire corner of Main St and River Ave Cres. Fire crews made a quick knock down of a fire in the kitchen of a small restaurant.