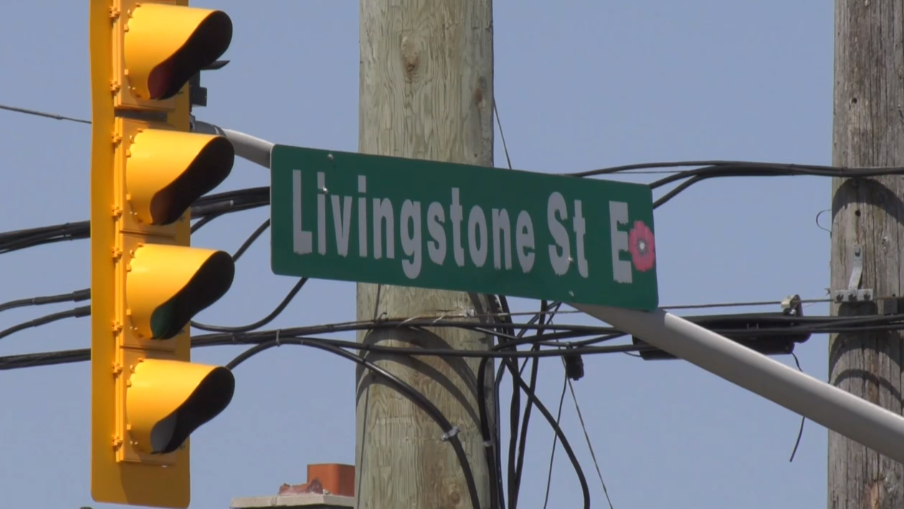 According to Barrie police, officers received a report about the assault having happened around 1 p.m. in the area of Livingstone Street East and St. Vincent Street.

Police say they quickly found and arrested the suspect.

The victim was taken to a local hospital to be treated for her injuries.

Police did not provide details of the attack.

A woman posted to a Facebook group, claiming the victim was assaulted while doing yard work in front of her home.

The post says the man ran up to the victim and "punched her in the face until she fell to the ground," adding he "kicked her repeatedly."

The details in the post are unconfirmed by the police.

They confirmed the victim and suspect did not know each other.

Airbnb is rolling out new screening tools to stop parties

Airbnb says it will use new methods to spot and block people who try to use the short-term rental service to throw a party.

Explosions and fires ripped through an ammunition depot in Russian-occupied Crimea on Tuesday in the second suspected Ukrainian attack on the peninsula in just over a week, forcing the evacuation of more than 3,000 people.