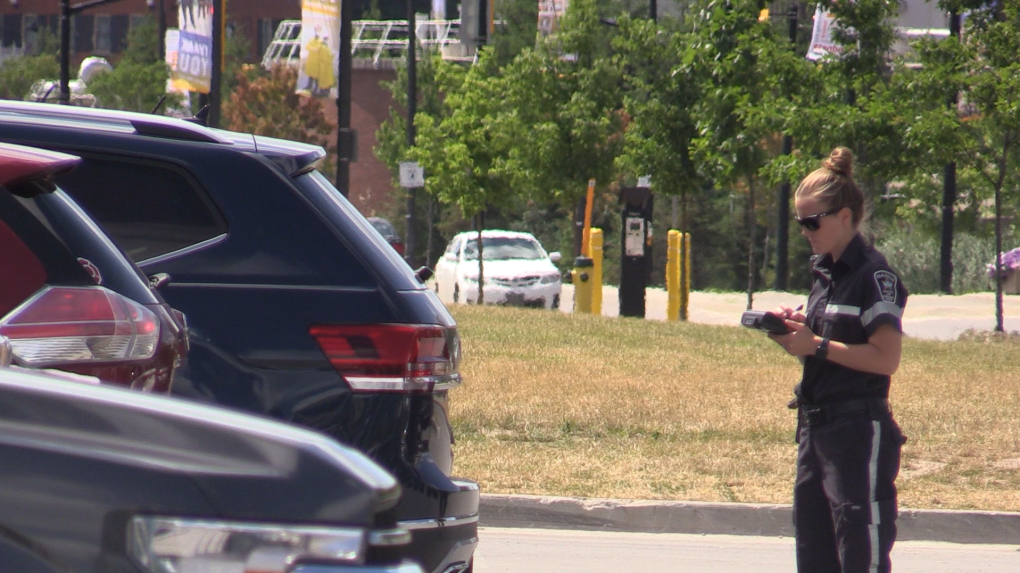 The province has given the city permission to issue fines of $100 to drivers who don't display residential waterfront parking passes. The penalty used to top out at $30.

The higher fine will be in place until October 15, or until the mayor's emergency order is rescinded.

Ontario gave Barrie its blessing for increased fines exactly a week after Premier Doug Ford accused the city of price-gouging out-of-town beach-goers with $50 a day parking.

Mayor Jeff Lehman has defended the cost as a COVID-19 control measure meant to thin crowds at city beaches.