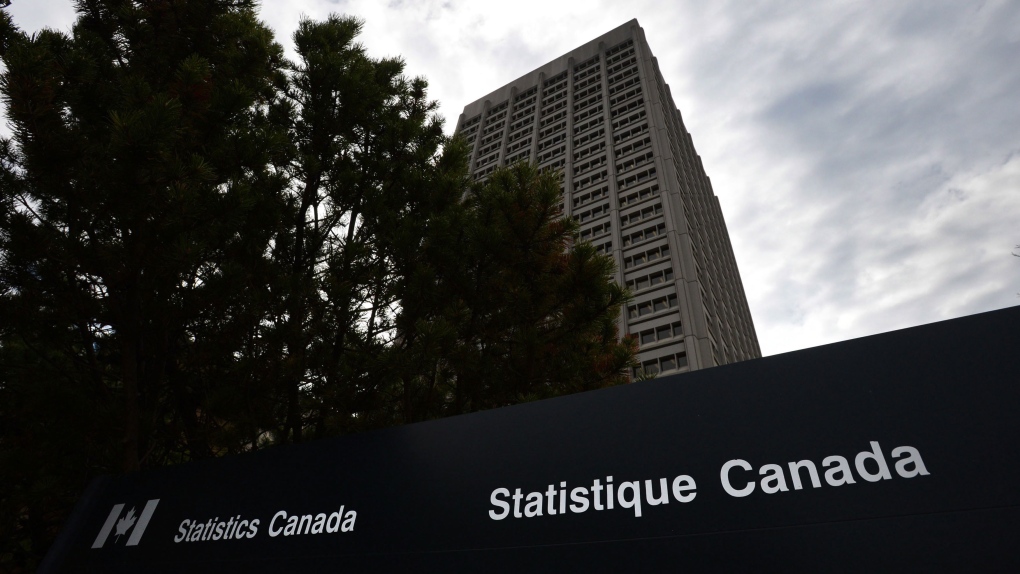 The Statistics Canada offices at Tunney's Pasture in Ottawa on Wednesday, May 1, 2013. (Sean Kilpatrick / THE CANADIAN PRESS)

According to new numbers from Statistics Canada, Barrie’s jobless rate dropped to 8.5 per cent in September from August’s 8.7 per cent.

The Canadian labour force beat expectations last month by gaining a healthy 67,200 net new jobs, with most of the increase concentrated in part-time and self-employed work.

Despite the surge, Statistics Canada's latest jobs survey says the national unemployment rate didn't budge from seven per cent for the second straight month as more people entered the workforce.

The report says 44,100 of the added jobs were considered part-time work, while 50,100 were self-employed positions -- some of which may have been unpaid.

A consensus of economists had projected the country to add 10,000 positions and for the jobless rate to stay at seven per cent, according to Thomson Reuters.