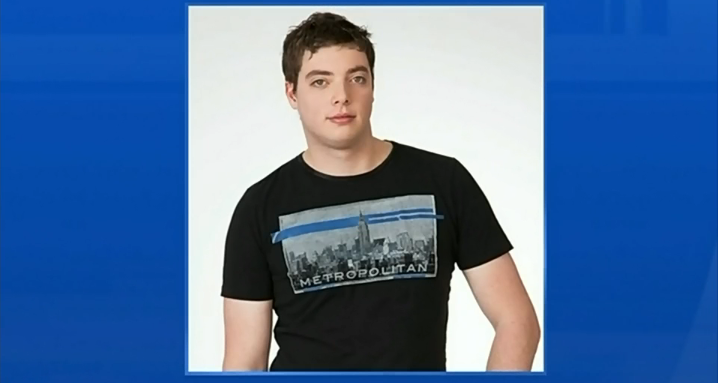 Jason McIntyre can be seen in this undated Facebook photo.

A man who pleaded guilty to a number of sex offences involving children has been fired from his position at a local radio station.

In a statement released by Life 100.3in Barrie, the station says they have terminated Jason McIntyre after being given advice from legal counsel. McIntyre was a part-time DJ and web developer at the station since October 2012.

On Wednesday, McIntyre pleaded guilty to two counts of luring, a count of sexual touching and possession of child pornography.

“We were shocked and saddened to learn of his actions and our hearts are broken for what the victims and their families have gone through and continue to go through,” the statement reads. “Jason’s behaviour opposes our core values and beliefs and has cost us disrepute.”

The station will now require all current and future employees to provide a criminal background check.

McIntyre will be sentenced for the four charges on July 6 in a Huntsville court.