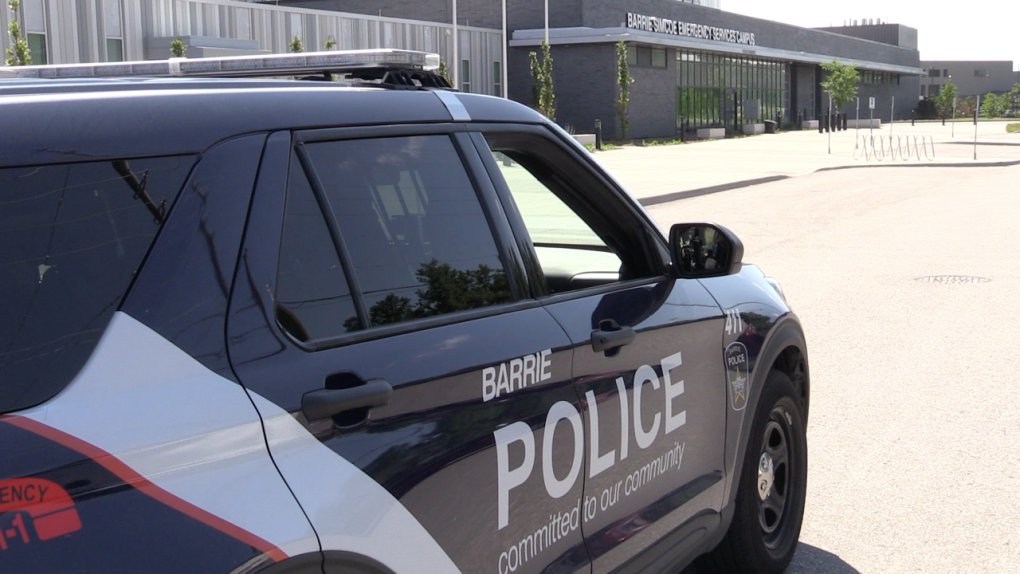 The Barrie service says officers will focus on enforcement around modified, loud vehicles that are "disruptive to residents."

"Noisy cars are one of the most frequent concerns received by the Barrie Police Service," police state in a release.

According to the Highway Traffic Act, owners who modify their vehicles to create unreasonable noise could face a $110 fine.

"We are aiming to reduce the number of illegally modified, unsafe vehicles travelling on our roads and causing disruptive noise throughout our community," said Chief Kimberley Greenwood.

Barrie police say officers are working with a citizen volunteer group to monitor for noisy vehicles. The data collected will be used to "strategically deploy traffic enforcement resources."

Anyone with concerns about loud vehicles is encouraged to report it online.