Barrie police report rise in opioid overdoses over past day 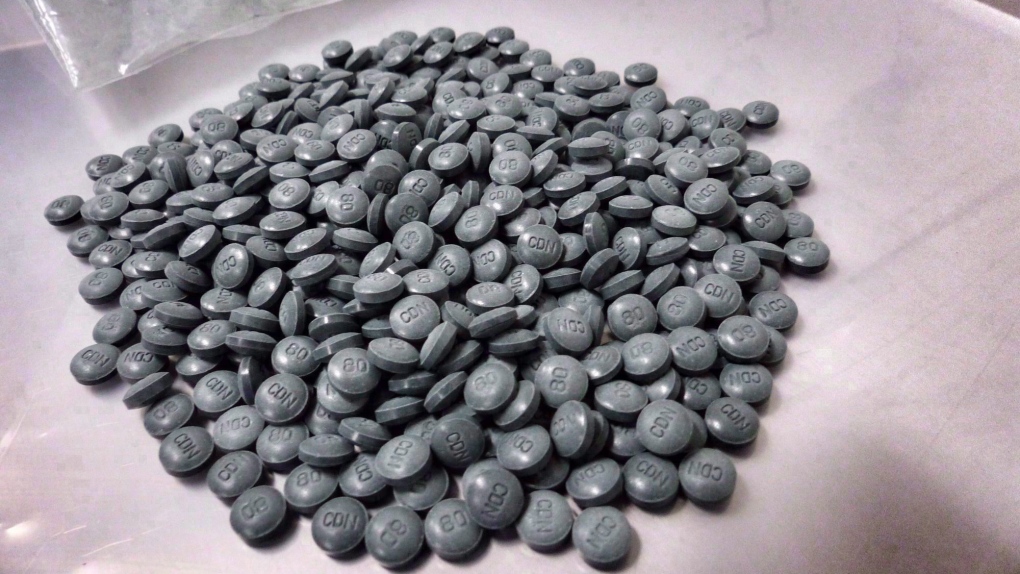 Police in Barrie say they have seen an increase in overdose-related calls over the last day.

According to Barrie Police, there have been approximately a dozen confirmed opioid-related overdose calls in the last 24 hours. Officers attended six of the calls Thursday, while Simcoe Muskoka Paramedics attended roughly double that in the same period.

This dangerous & deadly strain of synthetic opioid has resulted in upwards to a a dozen overdoses in the past 24-hours & an increase in the number of hospitalizations @TeamRVH over the past couple of weeks. #BarriePolice @simcoecountyPS @SMDhealthunit pic.twitter.com/AW7fBoj8Kv

Police believe the drug is a highly potent strain of fentanyl mixed with other drugs, which could be cocaine and heroin. Police say there could also be straight fentanyl circulating.

A majority of the overdoses were in the city's downtown core, bordering Dunlop Street and Essa Road and Lakeshore Drive.

Some of the victims did require multiple doses of naloxone to be revived. It is not known if any of the incidents were fatal.

Activists lament that the crisis of missing and murdered Native American women doesn't get the attention paid to Gabby Petito.