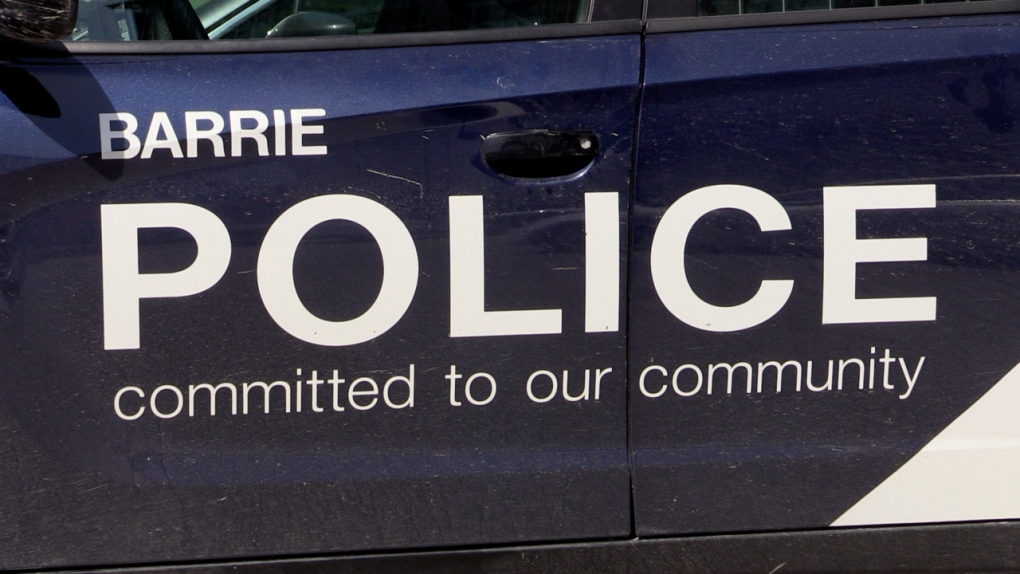 The accused is now facing charges for accessing and possessing child pornography.

He was held in custody pending a bail hearing.