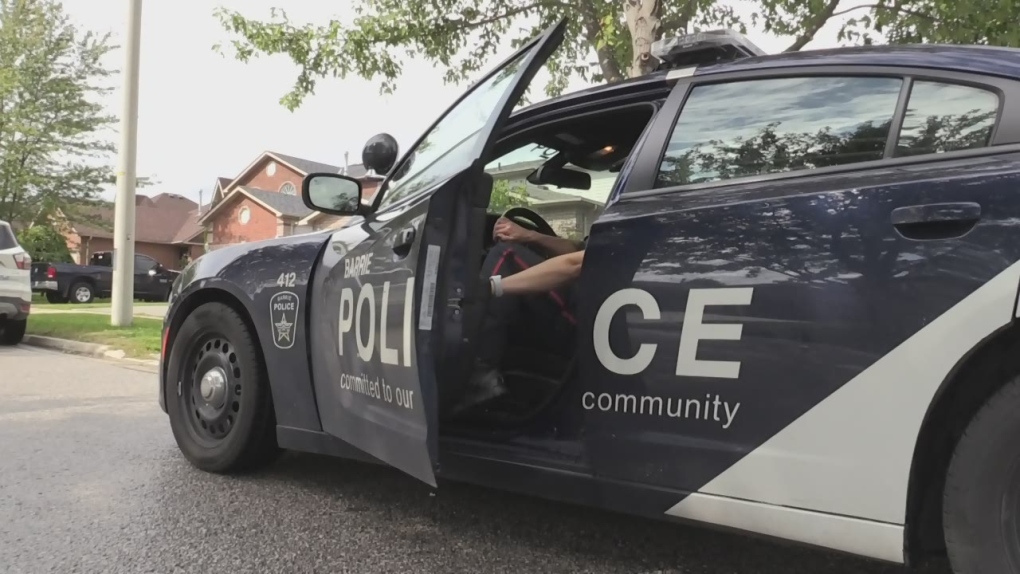 BARRIE, ONT. -- Barrie police say there is no threat to public safety after investigating an alleged sexual assault in Hurst Park earlier this month.

A woman reported being assaulted on Oct. 1, saying a man approached her while she walked her dog in the park late at night.

In a release, police stated on Friday, "Investigators have determined that there was never a threat to public safety, and as a result, there will be no further details or updates provided regarding this investigation."

Police say they have concluded their investigation.