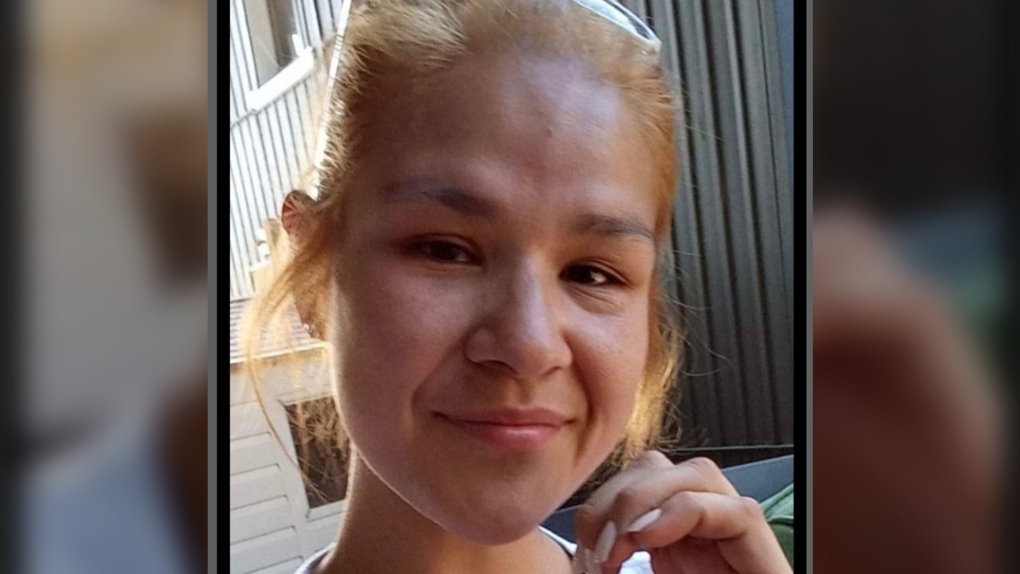 Barrie police are helping another police service in trying to locate a missing woman who was recently seen in the area.

According to Barrie Police, 27-year-old Eva Bennett Guenette has been missing for five days. The Anishinabek Police Service has been looking for her for a few days.

#BarriePolice is assisting @APScops with a missing person investigation. Eva BENNETT GUENETTE, who is 27-years old, was reportedly seen in Barrie a few weeks ago but has not been heard from in the past 5 days. If seen or her whereabouts is known, please call 911 immediately. pic.twitter.com/OjJsugz5kY

A tweet by The Barrie Police Service says they are assisting with the investigation as Guenette was seen in Barrie a few weeks ago.

Anyone with any information about her location is asked to contact 911 immediately.