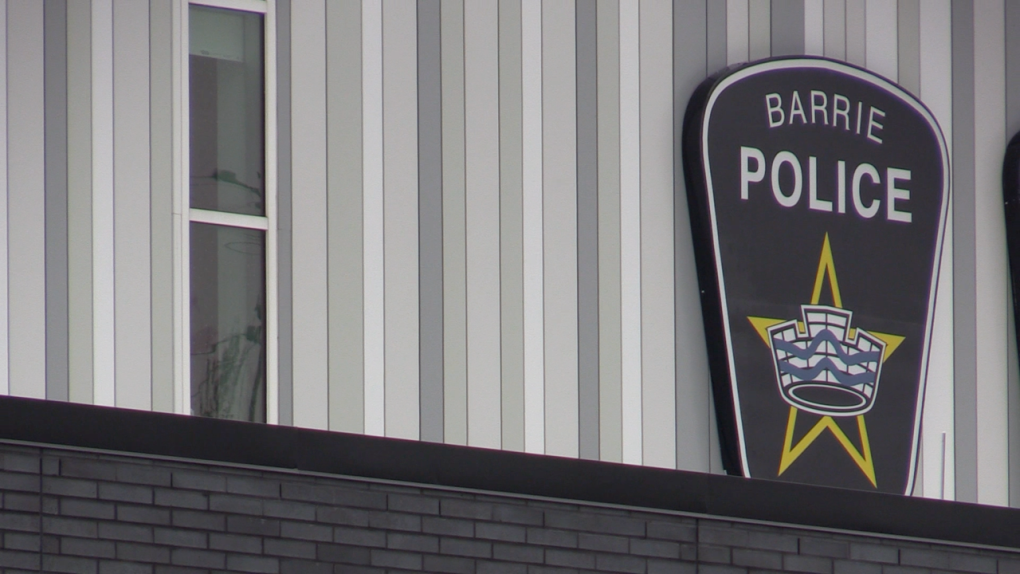 Police in Barrie are appealing for help from the public to find a young teen missing since Saturday afternoon.

Police say Cayden Kalideen's family is concerned for his well-being.

The 15-year-old boy is believed to be in Barrie.

Police ask anyone with information on Cayden's whereabouts to contact them at 705-725-7025.

Russian President Vladimir Putin signed treaties Friday to annex occupied areas of Ukraine and said he would use 'all available means' to protect the territory that Ukrainian and Western officials said Russia was claiming illegitimately and in violation of international law.