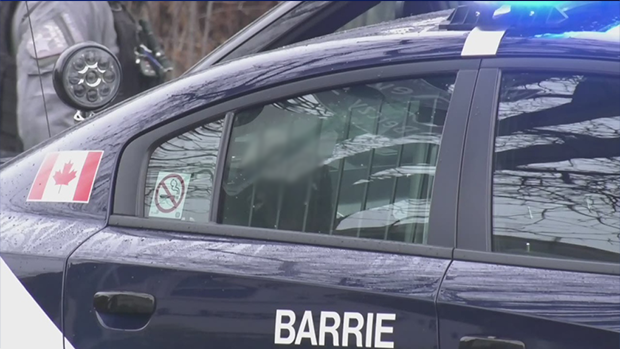 Detectives from the Criminal Investigation Division charged a Barrie man with a number of sex-related offences. (FILE IMAGE)
Barrie, Ont. -

According to Barrie police, the accused was arrested at his business Sunday morning and charged with sex-related offences.

In a release Tuesday, Barrie police state they "strongly believe that there may be additional victims who may have worked at two franchises of a fast food restaurant that have been operated by the accused over the past 13 years."

They say the victims are females of various ages, including some minors.

Police say the allegations are recent and historical in nature, adding the accused has operated businesses in the south end of Barrie since 2008.

Anyone who may be a victim or has information on this ongoing investigation is encouraged to contact Barrie police via email or by calling 705-725-7025 ext. 2582.

On Tuesday afternoon, the accused was released from police custody with a surety.