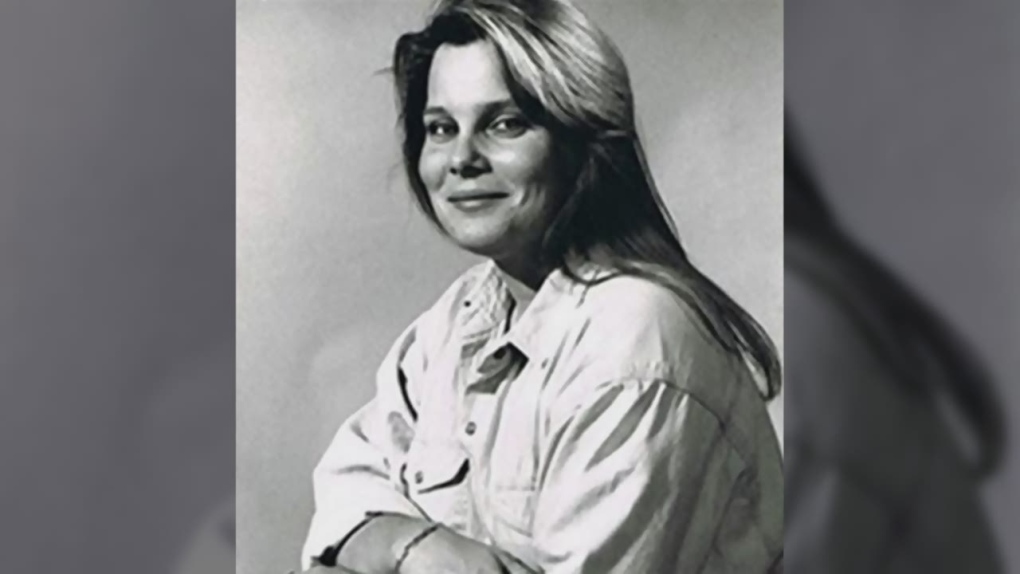 BARRIE, ONT. -- Fifteen years ago, April Dobson was having a glass of wine on a friend's porch in Barrie when someone shot her in the back of the head, killing her. 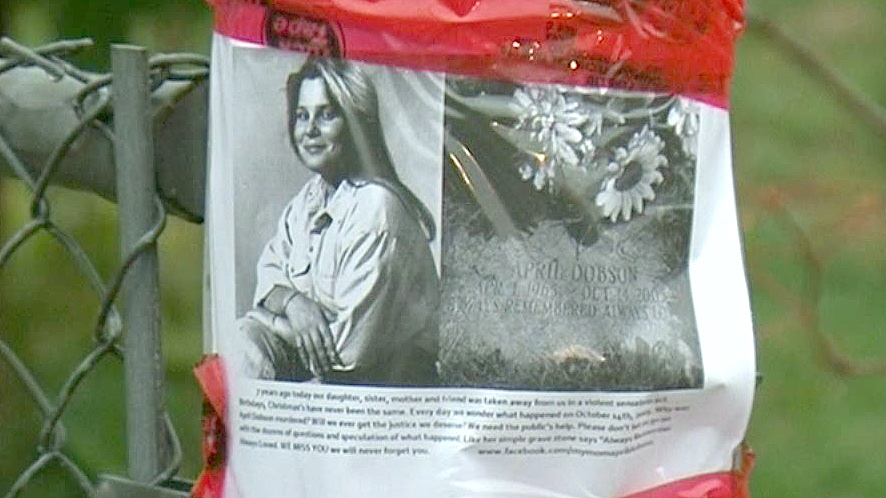 Barrie police say they have never stopped working to bring her killer to justice.

Witnesses described seeing a teenager running from the area on Browning Trail in Letitia Heights moments after the shooting, but investigators have yet to specify if he is a witness or suspect. 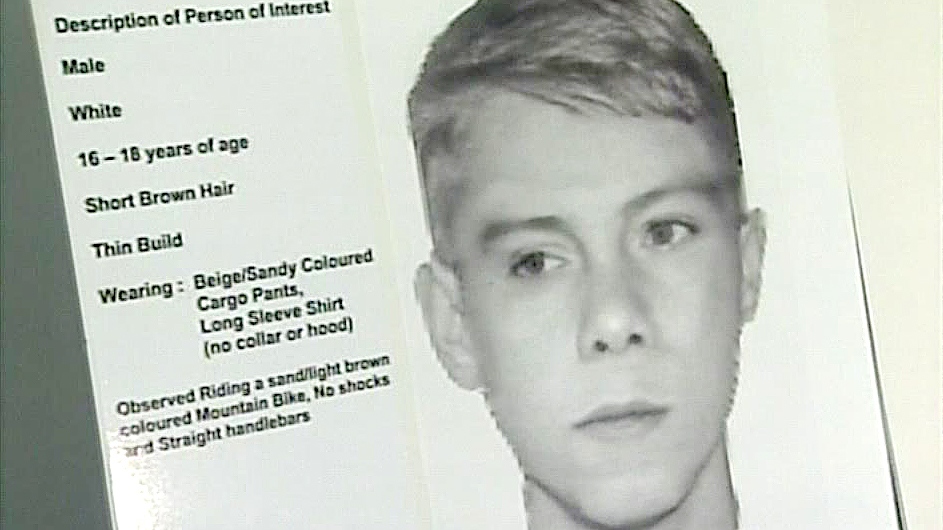 Barrie police say they believe someone out there has the information needed to solve the case.

A $50,000 reward is offered for information leading to an arrest and conviction. 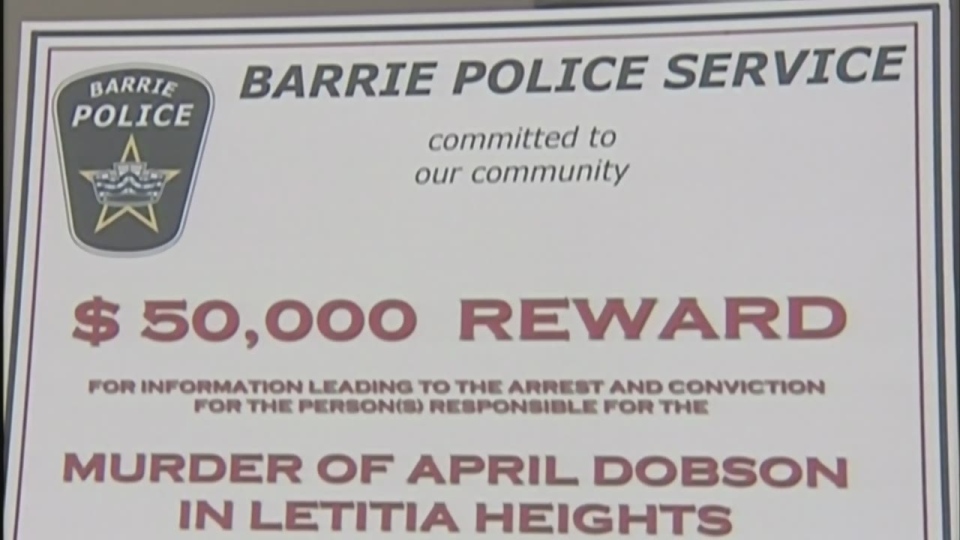 Investigators have said they don't believe the shooting was a random act and that the killer frequented the area.

Anyone with information is urged to contact police or leave an anonymous tip with Crime Stoppers.