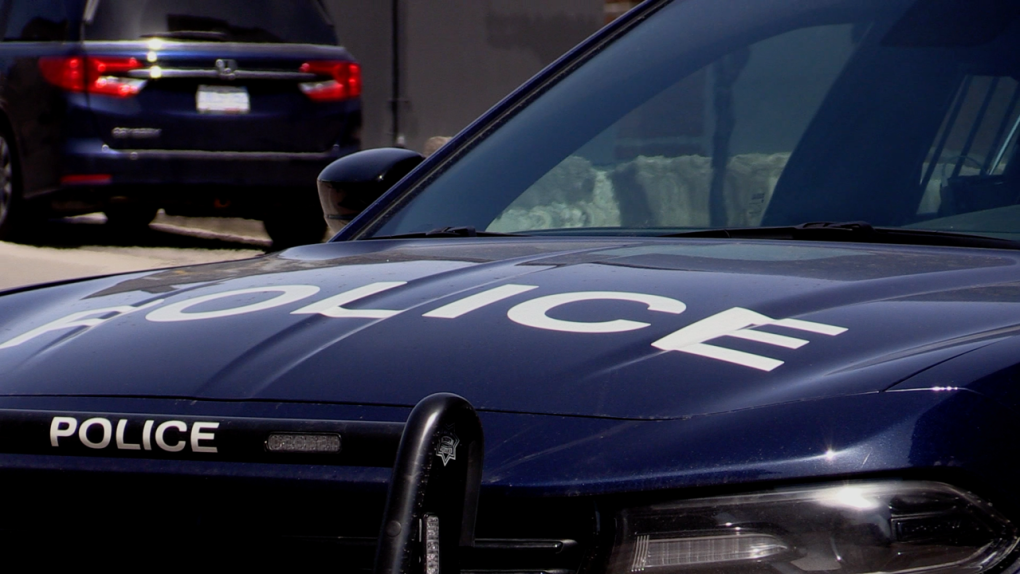 Police in Barrie arrested a driver accused of being drug-impaired after officers responded to a collision in a parking lot.

They say the investigating officer "immediately" noticed signs of impairment on the 34-year-old man and placed him under arrest.

He was taken to the police station for further testing, and police say a drug recognition evaluator found him to be impaired by drugs.

Police say they found the accused was also in possession of suspected cocaine.

The Barrie man faces drug-related criminal charges. He was also subject to a 90-day licence suspension and seven-day vehicle impoundment.