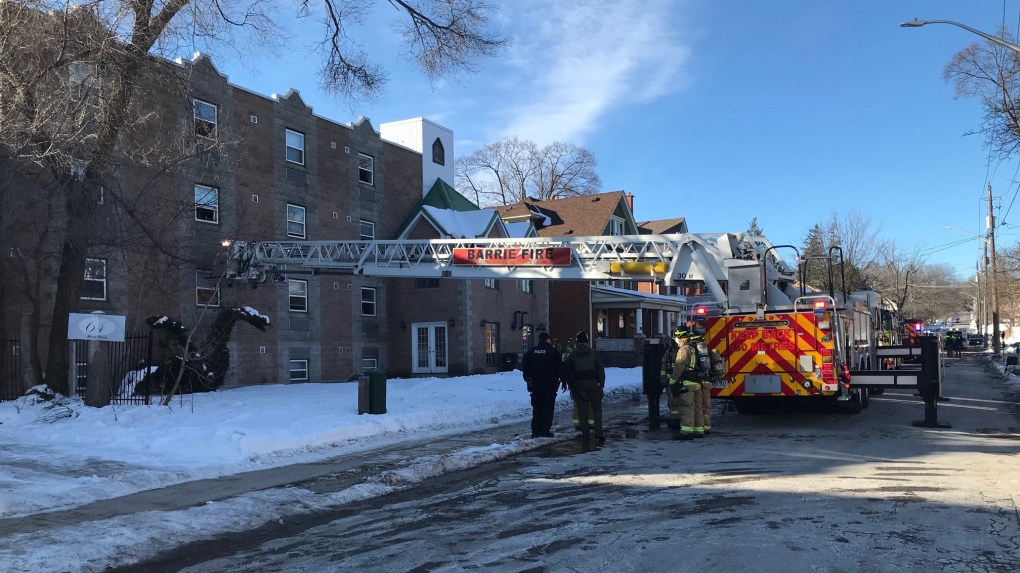 BARRIE, ONT. -- Barrie police have confirmed a suspicious fire last month at an apartment building on Mary Street was arson.

Police say an accelerant was used to ignite the fire that forced residents to evacuate.

Firefighters had to rescue one woman trapped by flames and smoke in a third-floor unit. She was taken to the hospital with minor injuries. 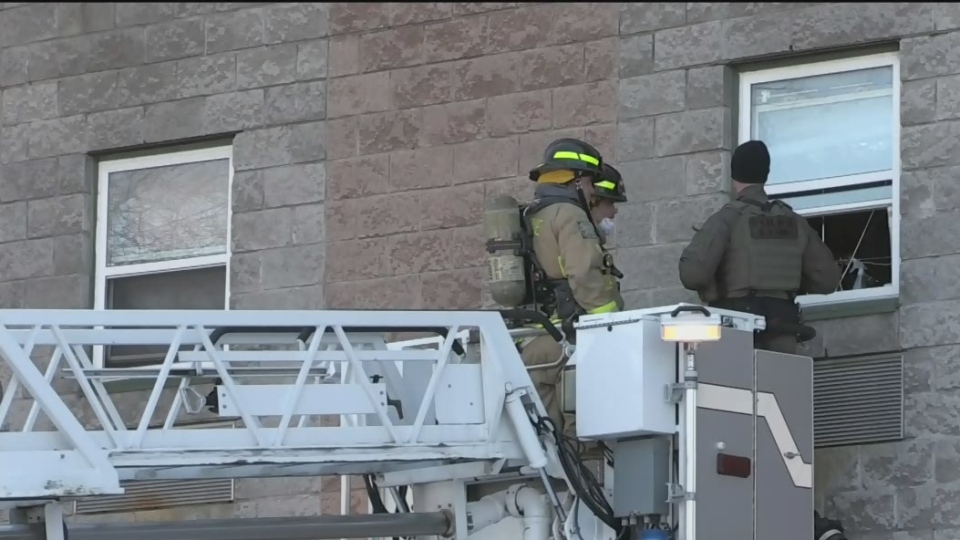 Police are looking for two suspects who were wearing dark jackets and were seen walking along Mary Street between 1:15 p.m. and 1:45 p.m. on Jan. 8.