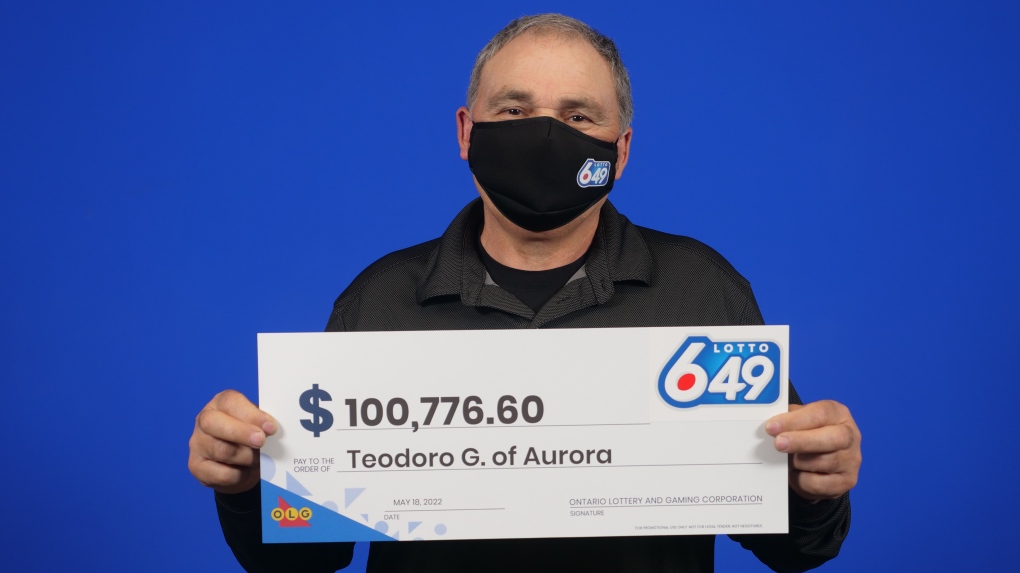 Playing the lottery for nearly four decades has finally paid off for a retired father and grandfather from Aurora.

He also won an additional $2 with his Encore numbers.

"I was speechless when I discovered this win," he said while picking up his winnings at the OLG Prize Centre in Toronto.

Gallone purchased his winning ticket at Roadhouse Market on Killarney Road in Lefroy.

He said he plans to put his lottery win toward some home renovations.