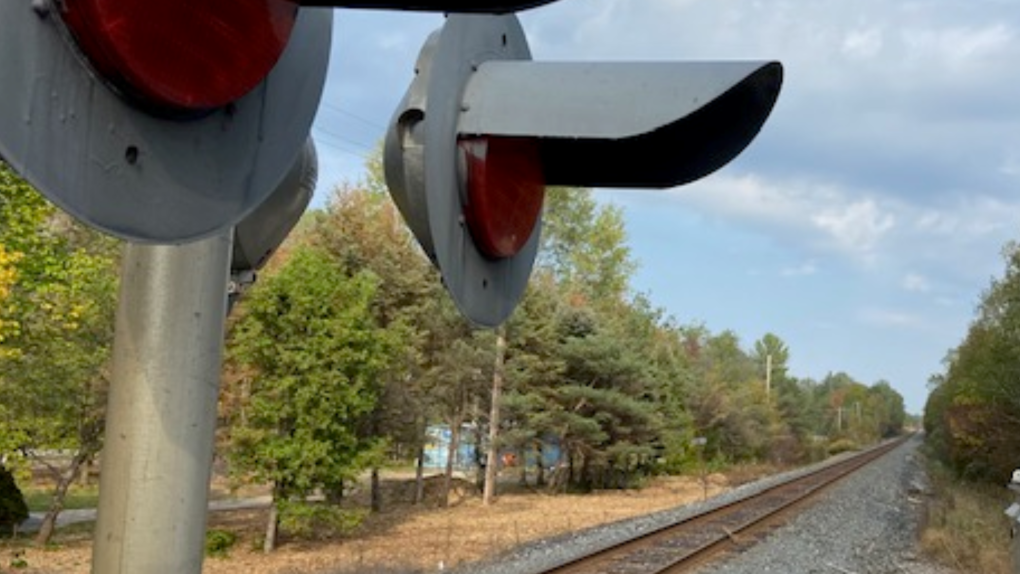 Police urge residents to stay off railway tracks after an ATV collision in Caledon.

OPP says one person was taken to the hospital after an ATV rollover collision on train tracks west of Humber Station Road, north of King Street, on Sunday.

Caledon OPP says being on or near railway tracks without permission is illegal, "even if no signs are posted."

"Trespassing is considered a crime and can result in charges and fines," provincial police stated.