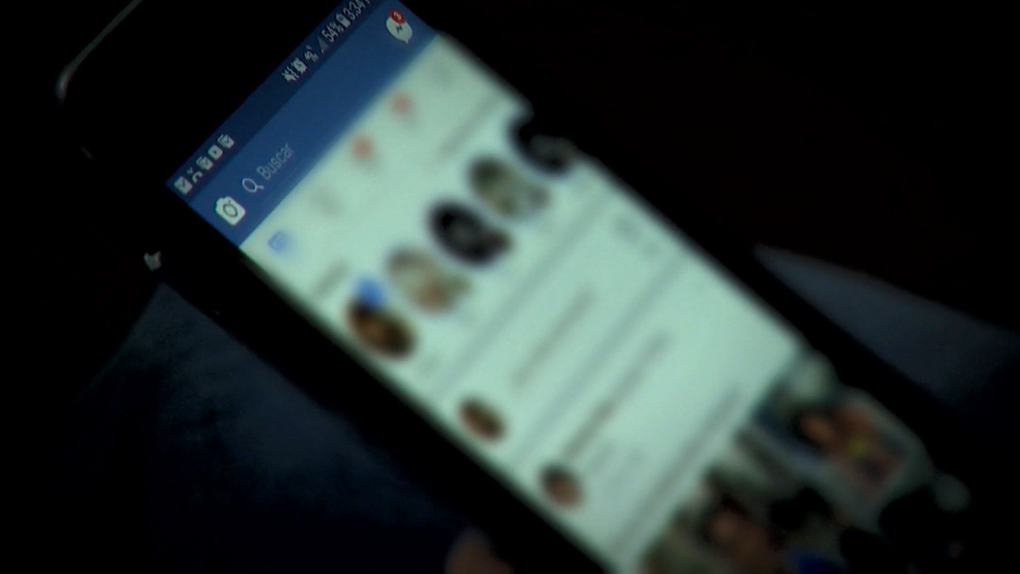 South Simcoe police say a Facebook post in a Bradford Buy and Sell group about an attempted child abduction is a hoax.

The post states that a young girl was "almost snatched from playing in her yard." It adds, "A guy driving his truck with gray hair and glasses tried getting her to get in his truck."

The post includes pictures of a pickup truck in front of a house, claiming security cameras captured it.

South Simcoe police say a resident looking to verify the information brought the fake post to their attention.

"This is a good example of how you can't believe everything you read on social media. When in doubt, contact us, and we can help," police noted in a release.

Russian President Vladimir Putin signed treaties Friday for an illegal annexation of occupied Ukrainian territory in a sharp escalation of his seven-month invasion of Ukraine. Its leader immediately countered with a surprise application to join the NATO military alliance.

Memphis teacher Eliza Fletcher died from a gunshot wound to the back of her head, autopsy reveals

Eliza Fletcher, the Memphis teacher who was abducted while on an early morning jog earlier this month, died from a gunshot wound to the back of her head and blunt force injury, according to an autopsy report.

Ceremonies, marches and other gatherings are taking place across the country today as communities mark the National Day of Truth and Reconciliation.